One aspect of formulating a dentifrice is the role that thickeners and binders play in a dentifrice formula and how the selection of these materials produces different end results. This article discusses the different thickeners used in toothpaste formulations and explains rheological theory that serves as a strong guide to formulators in achieving predictable outcomes.

Rheology, according to a dictionary definition, is “the science dealing with the deformation and flow of matter.” In this article, rheology is always a result of the application of direct force.

Newtonian systems: A simplified explanation of the basic theory of viscosity was set forth by Newton. He described a material containing two parallel planes of fluid of equal area “A” separated by a distance “dx” and moving in the same direction at velocities “V1” and “V2,” where the difference of these velocities is “dv,” which is also called the velocity gradient. According to Newton, the force “F” required to sustain this velocity difference is proportional to the velocity difference and can be expressed as follows: F/A = h(dv/dx) where “h” is a constant for a given material and is termed the material’s viscosity. 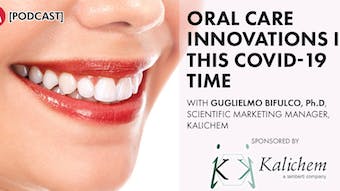 In this interview, sponsored by Kalichem, Guglielmo Bifulco, Ph.D., shares insights on the current oral care market, how it has changed and future directions including biomimetic tooth remineralization, oral microbiome care and more. Listen now; it's free
Sep 15th, 2021 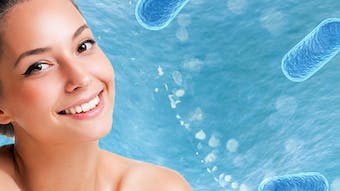 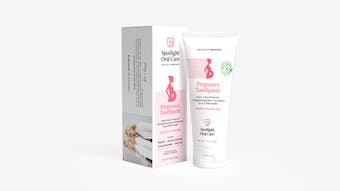 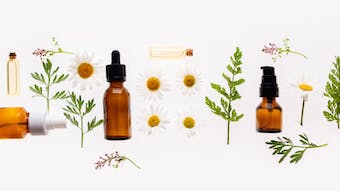 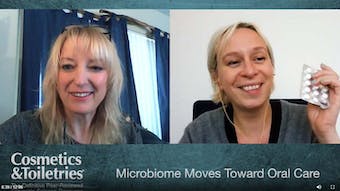 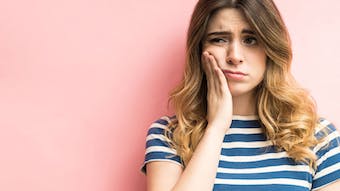 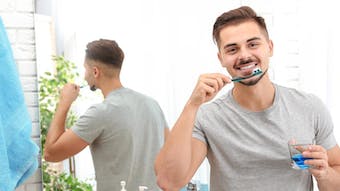 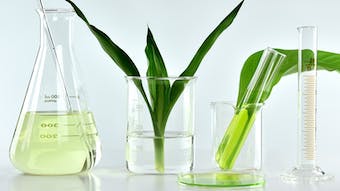