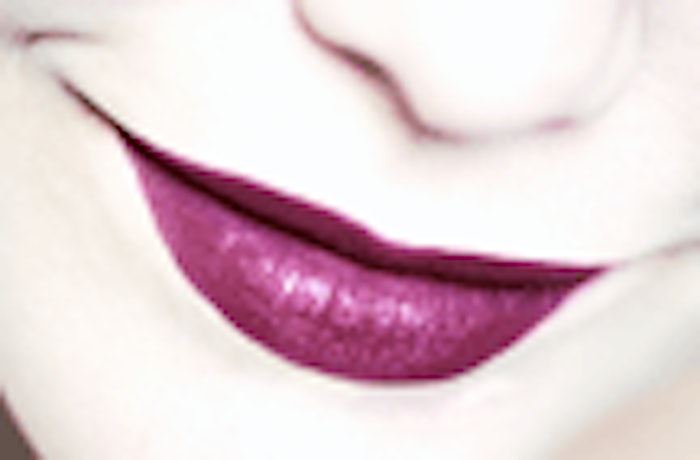 Magnolia bark extract is Wrigley's latest weapon against bad breath, according to a report by Reuters. The extract, a traditional Chinese medicine, will be formulated into the company's Eclipse gum and mints as a germ-killing compound. The company hopes to kill odor-causing bacteria with the extract.

Magnolia bark extract has been proven to kill germs that cause ulcers. It reportedly has low toxicity and few side effects. When bacteria in the mouth break down proteins resulting in foul-smelling sulfur compounds and bad breath; however many antimicrobial agents have side effects that make them not suitable for oral care products.

After conducting research where magnolia bark extract was added to cultures of three types of oral microorganisms, the company reported that the extract killed 99.9% of the microorganisms within five minutes. The researchers also reported that mints containing the extract killed more than 61% of the germs that cause bad breath within 30 minutes. The company reportedly that the extract also helped kill a group of bacteria that causes tooth decay. Mints and gum formulated with the ingredient will be available Summer/Fall 2008. For more information, visit www.wrigley.com. 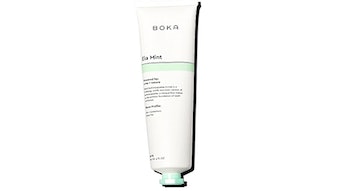 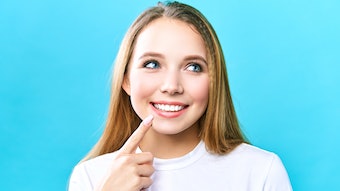 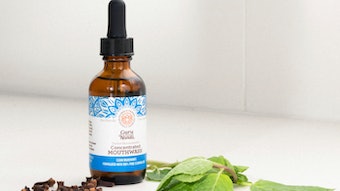 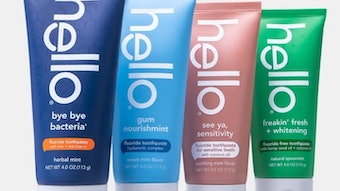 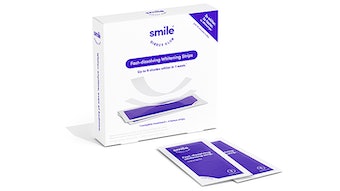 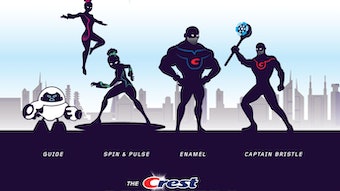 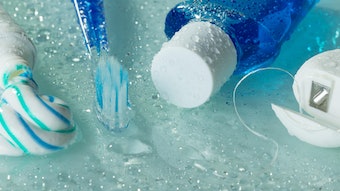 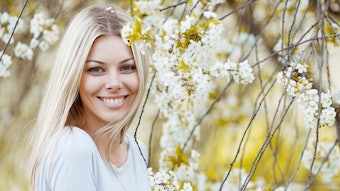 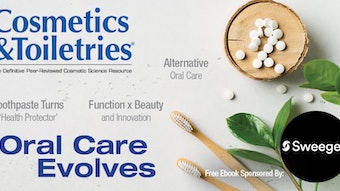 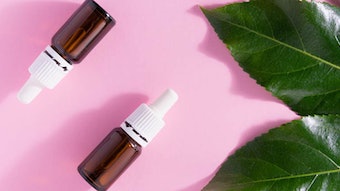