Pierce Mattie PR has named what it finds to be the top 10 ingredients in beauty for 2009. According to the PR company, 2009 will be even more focused on the natural/organic trend. Following are the ingredients named in no specific order.

Argan Oil: This natural source of Vitamin E with 80% essential fatty acids has been a beauty secret of Moroccan women for centuries. It can be dually used on skin and in hair for its high level of antioxidants and ability to replenish hair and skin's natural moisture.

Acai: This Brazilian berry contains antioxidants, amino acids, omegas, fibers and protein that positions itself as a formidable fighter in antiaging products. Acai can be found across the board in skin care, cosmetics and hair care products.

Goji Berries: This nutrient-rich berry, well known as wolfberries in the Himalayas, has often been called a "super food" due to its abilities to fight free radicals and boost the immune system.

Baobab: Rich in riboflavin, niacin and vitamins C, A, D and E, baobab has antiaging properties.

Acerola: Ingredients high in Vitamin C, like acerola, are being used more often due to their ability to even out skin tone and brighten complexion. Skin care brands will be using acerola more to target those who have issues with skin redness and inflammation.

Blueberry: This berry is full of amino acids, vitamins, antioxidants and essential fatty acids, making it useful in antiaging.

Probiotics: Probiotic skin care will be branded as another "clinical-like" line of products, which beauty consumers tend to lean towards as science-based.

Myrrh: With the increasing popularity of Ayurveda in the Unites States, this ancient ingredient is also resurging in perfumes and skin care products. The rich resin has a slight vanilla fragrance that is popular in incense, but it also stimulates circulation and has lifting effects.

Turmeric: A highly regarded ingredient in India, Turmeric is widely known for its medicinal properties. Turmeric will be found in acne-related creams and lotions, as it is an antiseptic and can aid in preventing and removing blemishes. It will also be found in hair removal products as well as in the formulation of sunscreen in more natural products as well. 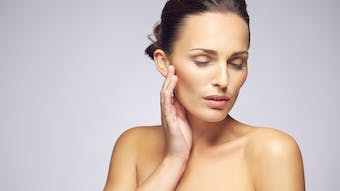 JD Lusteris is a multifunctional emollient that has been found in clinical studies to improve the skin barrier with favorable sensory.
May 13th, 2022 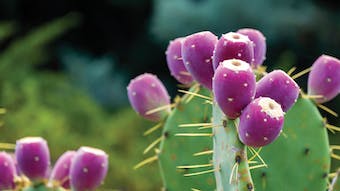 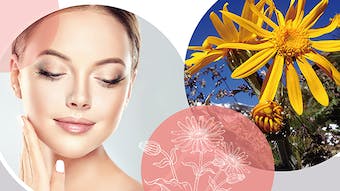 Adeplump increases the size of the adipocytes by accelerating both growth and differentiation of preadipocytes even at low concentrations.
Apr 28th, 2022 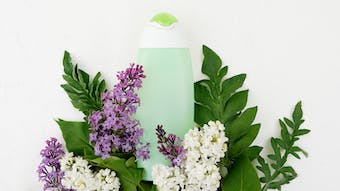