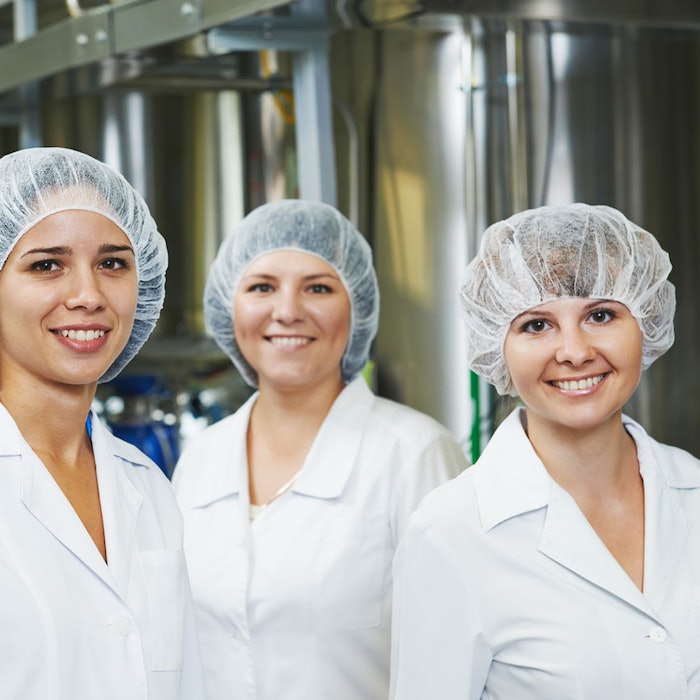 Scaling up a product formula from a lab-sized batch to full production is not simple. Just ask a process engineer—they'll show you the equations. But at the core of scale-up success, according to José Cheio de Oliveira, of VMI Linxis Group, is a deep understanding of how to move an initially small system, with its own dynamics, to a larger system.

Cheio de Oliveira presented on this topic during in-cosmetics Global in a technical session that was, in and of itself, a scale-up success as it left standing room only for a crowd of attendees eager to learn tips, tricks and best practices. Here, he spoke not only on scaling up, but also scaling down; as in some cases, half batches are sometimes desired.

"First, you must understand your own process, from heating, speed, homogenization, energy in an emulsion, etc.," said Cheio de Oliveira. "Then, understand that scaling up requires some level of compromise, so you must choose one key parameter to maintain and optimize."

He explained the three main parameters are:

These concepts were quickly demonstrated in some complex calculations, whereby the scaling ratio, or KL, was shown to be good when it is <10; or bad if it is >20. Furthermore, the right equipment, e.g., mixers, will ensure success.

In closing, he added some insight about the rotation speed of equipment vs. the peripheral speed of product being mixed. "You have to consider the volume of the bowl and the propeller and energy being used. In the end, some parameters simply are not compatible." 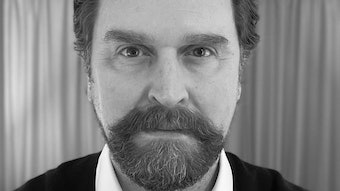 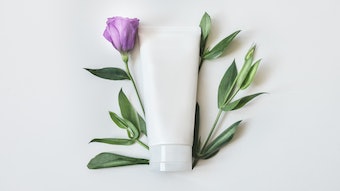 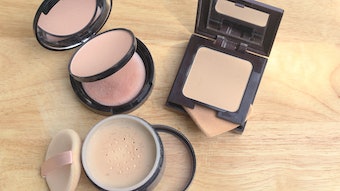 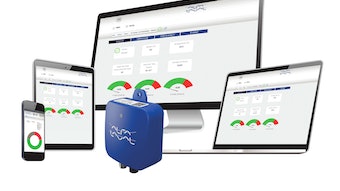 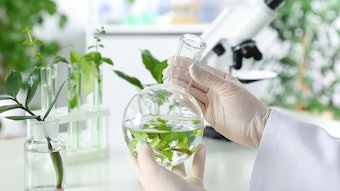