Is Mexico Next to Ban Animal Testing? 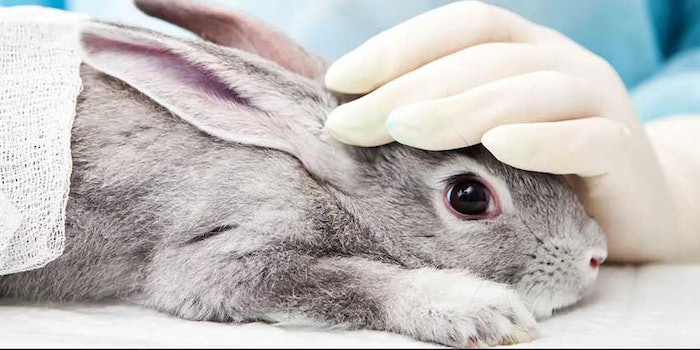 This week, Mexico’s Senate and the Senate Health Committee unanimously endorsed a bill that would outlaw animal testing for cosmetics.

As Humane Society International (HSI) explained, the bill would make it illegal to conduct any animal testing for cosmetics in Mexico. It would also outlaw the manufacture, import and marketing of cosmetics tested on animals.

Mexico’s ban on animal testing bill will move forward to the Chamber of Deputies and if it becomes law, Mexico will be the first North American country and the 40th country globally to ban animal testing.

Previously: Will the U.S. Finally Ban Animal Testing for Cosmetics?

The organization Cruelty Free International (CFI) also applauded Mexico's Senate for the proposed ban. "Every bill brings us closer to a global end to this cruel and unnecessary practice. We would urge the USA to follow suit and get the Humane Cosmetics Act on the statute books as soon as possible," CFI's Head of Public Affairs North America, Monica Engebretson, said in a statement.

Non-animal testing also is becoming very attainable, considering there are many alternative methods of cosmetic testing.

“We commend Senators Ricardo Monreal, Jesusa Rodríguez and Verónica Delgadillo for sponsoring this bill, and we congratulate the Health Committee and all Senators for supporting our #BeCrueltyFree campaign and voting in favor," said Anton Aguilar, executive director of Humane Society Mexico. "This brings us one step closer to ending unnecessary animal cruelty in the cosmetics industry and demonstrates Mexico’s leadership within the Americas.”

Follow us for more updates on Mexico’s proposed ban and other animal-testing news.