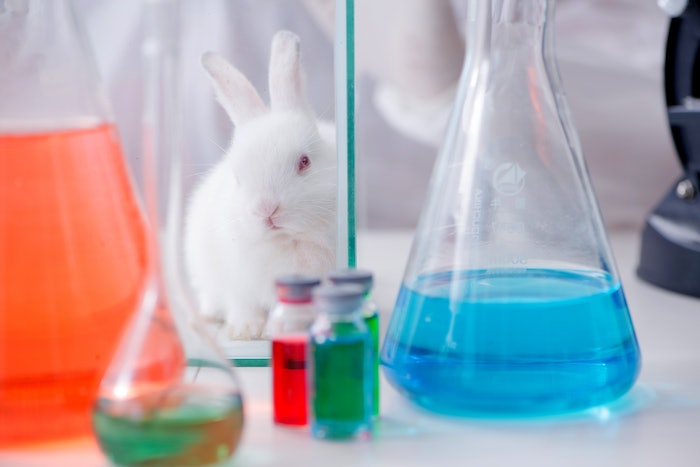 XCellR8 Ltd. has received funding from Animal Aid, the national campaign group, which will support XCellR8's work to develop and commercialize an ethical acute toxicity test.

According to XCellR8, the humane test will replace the LD50, given this name because originally the test aims to determine the dose of a given chemical that is lethal to 50% of a group of animals. The evaluation of acute toxicity is one of many safety tests legally required to ensure chemicals and substances are safe for human use.

Despite major scientific advances in animal-free toxicology in recent years, more than 80,000 animals are still used annually in acute toxicity testing in the EU alone, the company reports. The funding will directly support the project to develop a 100% animal-product-free/vegan, human-relevant and validated laboratory test for acute toxicity. The result could completely replace the use of animals and animal products.

The funding represents 50% of the total matched sum required to supplement a research grant already received from Innovate UK.

“We are immensely grateful to Animal Aid for this huge show of support for our mission to develop scientifically and ethically advanced safety testing,” said Carol Treasure, founder and CEO of XCellR8. “Our values are closely aligned, driven by the desire to eradicate animal suffering and cruelty, so we are excited to work alongside them to raise awareness about the need to replace animal-based acute toxicity testing with more human-relevant approaches, from both ethical and scientific viewpoints. This funding paves the way to develop robust non-animal laboratory tests and make them available to industry, directly reducing the numbers of animals used.”