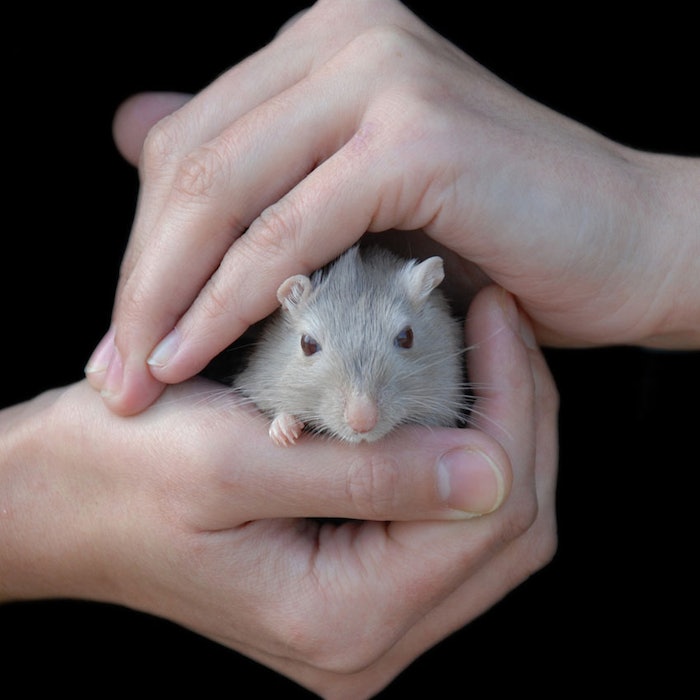 Members of the European Parliament (MEPs) recently called for a global ban on animal testing for cosmetics before 2023, for which it plans to launch a worldwide drive. Such a ban has already been in effect since 2013 in Europe and according to MEPs, this has not stunted the growth of the EU cosmetics industry. This follows two recent U.S. legislative moves to ban animal testing introduced by the states of California and Hawaii.

According to MEPs, nearly 80% of countries worldwide still allow animal testing and the marketing of cosmetics tested on animals. Furthermore, some cosmetics have been identified as being tested on animals outside the EU before being re-tested in the EU using alternative methods.

They note that most cosmetic ingredients are also used in other products, such as pharmaceuticals, detergents or foods, and may therefore have been tested on animals under a different legal framework. To work toward a global ban on animal testing for cosmetics and on the trade in cosmetic ingredients tested on animals, MEPs called on EU leaders to use their diplomatic networks to build a coalition and launch an international convention within the UN framework.

This resolution was approved unanimously by 63 votes, with 1 abstention. It will be put to a vote at Parliament’s March plenary session in Strasbourg.