Sunscreen May Be More Effective When Nanoencapsulated 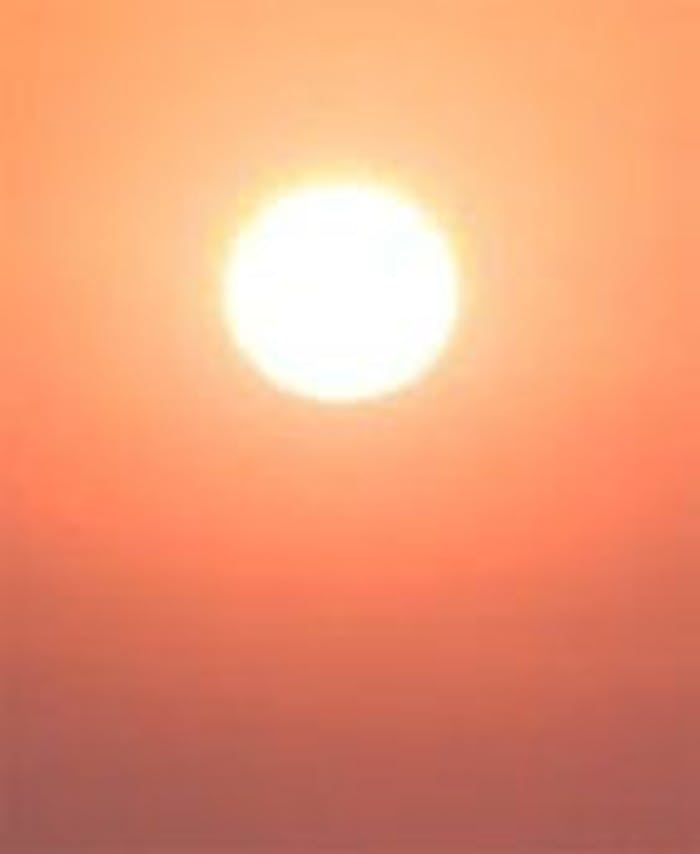 Nanoencapsulating sunscreen agents may make them more effective and reduce the potential for allergic reactions, suggests a new report.

According to research published in this month's International Journal of Cosmetic Science, encapsulating the active ingredient in a sunscreen can stabilize the compound that might otherwise alter in form when hit with solar radiation. The scientists, led by Dr. Manuela Vettor from the University of Pavia, Italy, investigated the effect of nanoencapsulating octyl methoxycinnamate (OCM), a common sunscreen agent that is known to change from a trans to a cis form when exposed to sunlight.

This photoinduced change can significantly reduce the SPF of the sunscreen and finding ways to increase the photostability of such agents is crucial to the industry. Furthermore, the cis form has been known in rare cases to illicit an allergic reaction in consumers, according to the scientists.

Encapsulating reduces photodegradation
Vettor and the team coated the OMC in a poly(D,L-lactide) (PLA) polymer and found that, when encapsulated, the compound was less likely to degrade from the cis to the trans form.

Vettor and the team then tested in vitro the SPF values of the encapsulated OMC against the free OMC and placebo nanocapsules and found that encapsulating the OMC did not decrease its protective power.

Commenting on the results the team concluded that, "PLA nanoencapsulation is a suitable strategy to improve the stability of OMC without reducing its protective power." In addition, the researchers found that including the PLA-encapsulated OMC into formulations did not affect their storage properties. Formulations containing the free OMC behaved no different than those containing the coated ingredient after being stored for six months at room temperature.

Extension to include UVA radiation
The team's current research investigates only the effect of the nanoencapsulation on OCM, which is a commonly used UVB filter, but research is underway to examine the effect the same technique may have on UVA filters.

Furthermore, research needs to be done to identify the positive effects that encapsulating may have on UVA and UVB filters when combined, in order to fully capitalize on the potential of this technology to protect against the entire spectrum of UV damage.

LexFilm Sun Natural MB is a plant-based, multi-dimensional polymer designed to improve the performance and aesthetics of products.
Sep 27th, 2021

The hybrid sunscreen is formulated with sodium hyaluronate, panthenol and allantoin. It is said to be dermatologist-approved and specifically designed to complement acne treatments.
Aug 17th, 2021