Eugene Science Inc., a company focused in nutraceuticals with its cholesterol-lowering CholZero brand plant sterols, announced it has agreed to sell its patented, nano-sized plant sterols to Japan-based Kokumin Pharmaceuticals for launch in a new cosmetic product line.

According to a report in Yahoo Finance, Kokumin Pharmaceuticals is an OEM manufacturer for cosmetic manufacturers including Shiseido. Initially, Kokumin reportedly intends to market and distribute a moisturizing cream containing the nano-processed plant sterols to the Japanese market in the second quarter of 2008. Eugene Science is also in discussion with other companies to pursue the establishment of additional joint venture agreements to create, market and distribute cosmetic products containing the CZ trademarked nano-sized sterols, according to the report.

"The cosmetic industry is enormous, and Eugene Science is developing a joint venture business model for introducing future cosmetic products containing our patented CZ worldwide," said Seung Kwon Noh, chief executive officer, Eugene Science, in a press announcement. "Japan is a highly sophisticated marketplace for nutraceutical products and the ideal country to launch what we believe to be the cosmetic industry's state-of-the-art in an antiaging and beautifying moisture crème."

Some of the touted benefits of plant sterols include: boosting epidermal moisture retention internally, strengthening the protective skin barrier with external stimulation and providing convenient topical delivery and absorption. The nano-sized particles are said to allow the plant sterols to be applied through topical delivery permeating the dermal layer more effectively than conventional sterols.

Similar to hair cell complexes, intercellular lipids in the skin consist of ceramide, fatty acid and cholesterol, and since plant sterols resemble cholesterol, supplying plant sterol to damaged stratum corneum or aged skin in which the lamellar structure is broken can strengthen its barrier. In addition, the molecule size of these nano-scale plant sterols (300nm) enables them to pass through the epidermal layer and assist formation of lamellar structure internally. 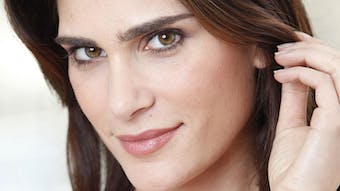 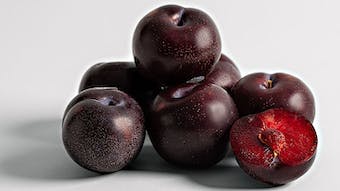 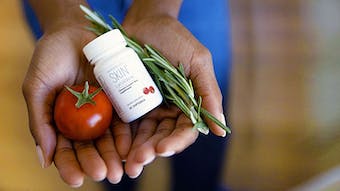 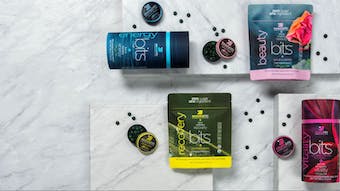 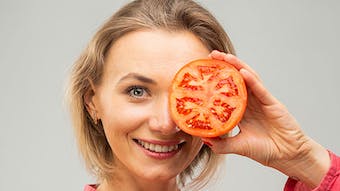 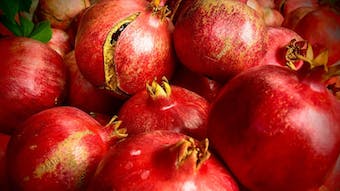 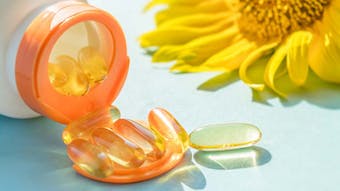 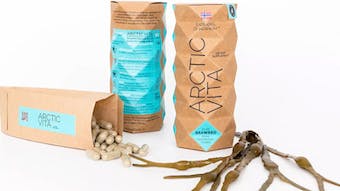 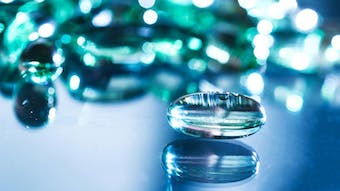