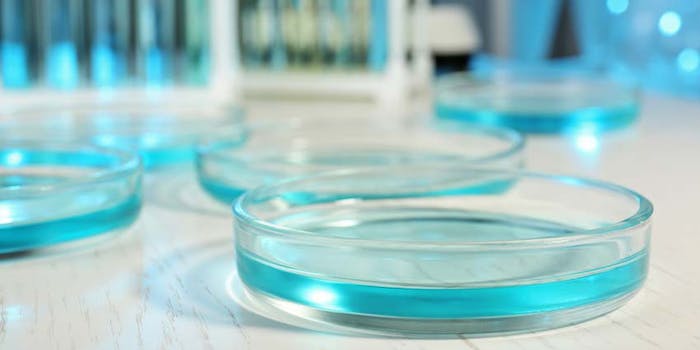 The accurate and reproducible determination of the degree of microbial contamination resistance of preserved personal care formulations is a critical element in the development of safe and effective consumer products.

Various approaches to preservative efficacy testing (PET) have been developed over the years by regulatory agencies, standards organizations, industry organizations and individual companies. Of the various protocols and approaches proposed and developed, the microbial challenge test has evolved as the most commonly used and accepted evaluation criterion.

The fundamental principle of the microbial challenge is based on the concept of measuring the survival ability of selected microorganisms that are purposely introduced into a preserved test product system. Conventional preservative efficacy tests or preservative challenge test methods generally require microbial assays at multiple test points over extended periods of time. Test durations typically range from a minimum of 28 days to 12 or more weeks.

The prolonged four-week test cycle originally evolved via the United States Pharmacopeia (USP) for application in the pharmaceutical industry. It has since been adopted in one form or another for evaluating the efficacy of preservatives in cosmetic and other consumer product formulations. The belief is that by extending the test time, slow-growing or preservative-damaged microorganisms would have ample opportunity to recover and grow if they were capable, according to a revitalizing phenomenon known as “the phoenix effect.”

Based upon considerable research and the accumulation of extensive comparative test data over the past 10 years, the current authors have determined that these conventionally held concepts and beliefs regarding preservative test duration may not be the only reliable approach for measuring the microbial resistance of preserved formulations. This paper will present an alternative testing approach using a conventional microbial challenge technique that is capable of reducing the test cycle time from four weeks to 14 days without the loss of sensitivity or impeding the predictability of long-term preservative efficacy effects.

Because standard microbiological techniques similar to those employed in longer-term generic challenge protocols are involved, no special equipment or training is necessary to perform the assay. In fact, this accelerated double challenge (ADC) assay is currently being used in its basic form or in variations at numerous laboratories for a variety of applications (see Current ADC Applications).