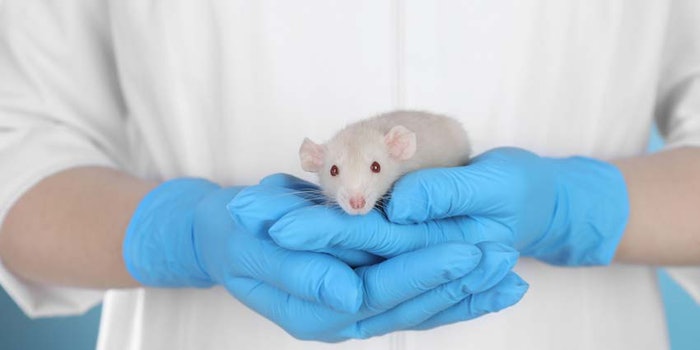 A report from ChemicalWatch flags the European Commission's (EC's) amendments to REACH, stating they are more than 'clarifications' and could lead to increases in animal testing.

As previously reported, under REACH, data from some animal testing endpoints is required in some cases to ensure the safety of cosmetic products. However, this is in direct conflict with the European ban on animal testing. In relation, the EC proposed changes to Annexes VII to XI of REACH in October 2020 to "clarify unclear or inconsistent wording" relating to information requirements, especially in terms of animal testing.

Cefic (the European Chemical Industry Council) and other trade bodies including Eurometaux, Aise and Cosmetics Europe have come out in objection to the "premature" changes, which were officially adopted by the EC on June 17, 2021, stating they will profoundly increase animal usage.

For example, one change requires that any positive result from an in vitro genotoxicity study should automatically trigger a follow-up animal test. The amendments would also limit the use of existing in vivo studies conducted via dermal or inhalation routes, ChemicalWatch reports, and restrict routes of administration of several tests that would "inevitably result in a compliance check rejecting existing animal studies," Cosmetics Europe stated.

According to the European Chemicals Agency (ECHA), the main changes to REACH concern:

The ECHA is updating its guidance materials and will publish more advice to registrants toward the end of 2021.