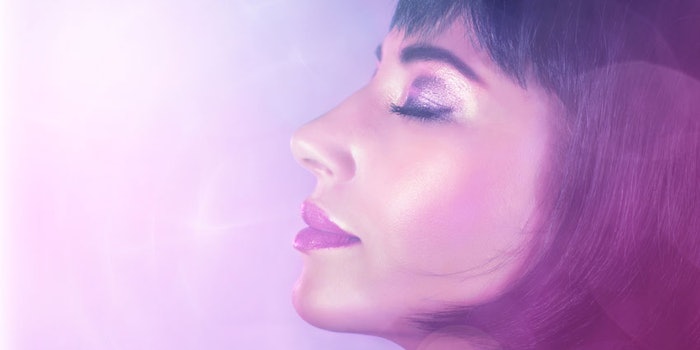 According to research at Vanderbilt University, Staphylococcus aureus (staph) is a leading cause of hospital infections, and antibiotic-resistant strains such as MRSA can kill. They do so by depleting blood cells of hemoglobin, which they take for its iron content. Other Gram-positive pathogens are believed to act in a similar manner.

However, Eric Skaar, Ph.D., of Vanderbilt, and colleagues have found a way to destroy what he refers to as these "microbial vampires." A new enzyme-activating molecule, when combined with photodynamic therapy, has been shown in mouse models to kill bacteria in skin and soft tissue infections. The molecule, referred to as ‘882, activates the bacterial enzyme CgoX, which induces the accumulation of a photoreactive molecule known as CPIII. When struck by certain wavelengths of light, CPIII produces reactive oxygen species that kill the bacteria.

While photodynamic therapy has been used to treat certain cancers and skin conditions such as acne, according to Skaar, it has never really taken off to treat infections because it kills human cells, too. With '882, however, only the bacteria is targeted, which is a marked improvement with real potential for advanced antimicrobial therapies.