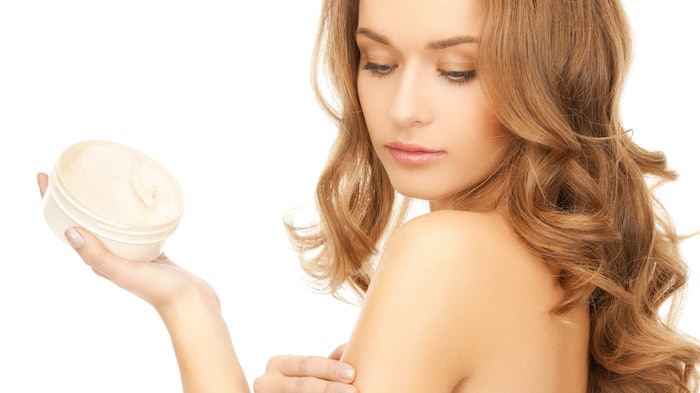 In previous work, Shiseido found that magnesium restores the skin barrier; here, the team identified its moisturizing and protective effects, along with their mechanisms.

In previous work, the company found that magnesium restores the skin barrier; here, the team identified its moisturizing and protective effects, along with their mechanisms. Part of this work was presented at the Joint Annual Meeting of the Japanese Society of Hospital Pharmacists Tokai Block, and the Pharmaceutical Society of Japan Tokai Branch, held on Nov. 21, 2020; and at the Annual Meeting of the of the Japanese Biochemical Society Chubu Branch, held on May 22, 2021. Results were also partly published in the December 2021 issue of the International Journal of Molecular Sciences.

Further, a comprehensive search was conducted using microarrays to identify substances affected by magnesium ions in epidermal cells. This work revealed that supplementation of MgCl2 elevated the expression of spermidine synthase (SRM). In relation, Shiseido conducted a test in which epidermal cells were irradiated by UV and damaged by hydrogen peroxide and confirmed that in cells cultured with MgCl2, the viability rate increased versus the control group. In other words, the magnesium ions had a cytoprotective effect.

Shiseido plans to apply these results to skin care product development and will continue its research on minerals for skin health.