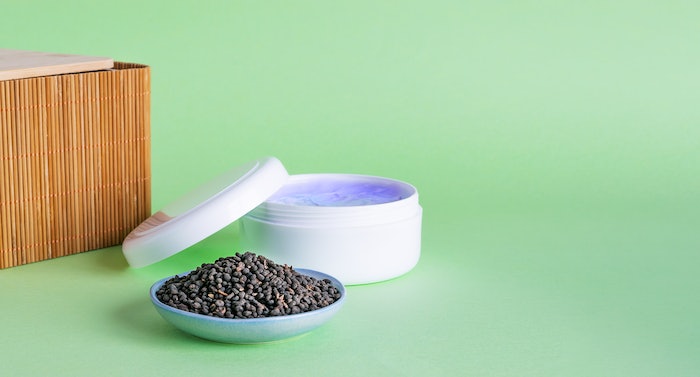 In International Journal of Cosmetic Science, researchers determined the activity profile of bakuchiol in vitro, ex vivo and in vivo studies and compared the results with retinol.
Photo 163749295 © Anna Gorbacheva | Dreamstime.com

Research published in the International Journal of Cosmetic Science studied the holistic effects of bakuchiol as a dermocosmetic treatment for skin aging.

The authors determined the activity profile of bakuchiol in vitro, ex vivo and in vivo, in comparison with that of retinol, which is currently considered one of the most widely known ingredients for topical anti-aging treatments.

In contrast to retinol, bakuchiol demonstrated high antioxidative efficacy. Additionally, wounds supplemented with bakuchiol but not retinol displayed an increase in epidermis regeneration.