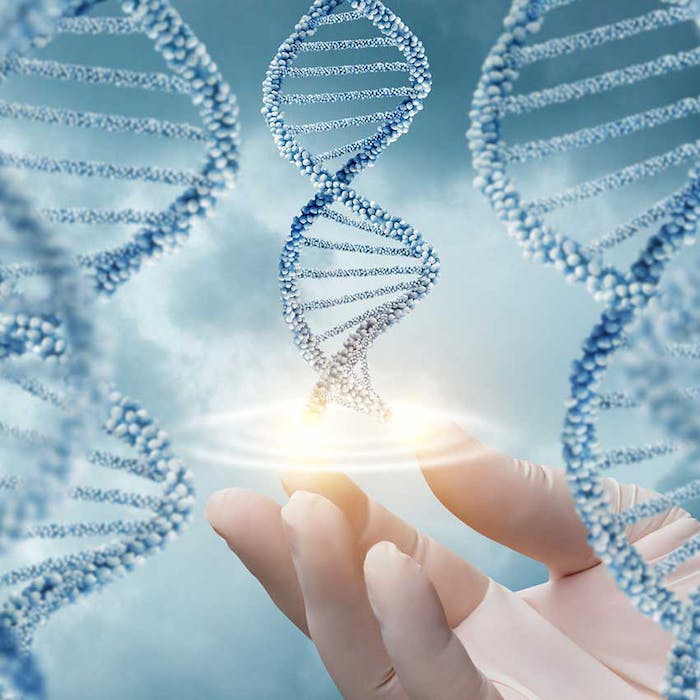 What is the difference between gene and protein expression studies to evaluate the efficacy cosmetic products? In this edition of our "Comparatively Speaking" column, Tony O’Lenick asked Nava Dayan, Ph.D., for her thoughts on the topic; the following is her response:

When scientists worldwide began to collaborate in the mapping of the entire human genome, they were under impression that we have more than the approximately 25,000 genes that we actually carry. Perhaps it was human arrogance to think that we are somehow more biologically superior to other species than we truly are. In the process of unraveling our complete genomic profile, we came to the realization that we attributed to genes more control than they actually have.

The “central dogma of molecular biology,” coined by Francis Crick in 1958—in essence, that one DNA is translated to one RNA, and one RNA is translated to one protein that exhibits one function—has been proven inaccurate. In reality, there is more to the epigenome (where “epi” means beyond, above) in controlling biological functioning than to the genome.

In our industry, companies conduct gene expression studies and present those to imply certainty in the effect of their raw materials and formulations on the skin’s biology. It is important to understand the limitations of such data set and to consider them in the correct context. The technical term “gene expression” merely means that a DNA sequence is translated in the cell nucleus to messenger RNA (mRNA). When a specific gene is “up regulated,” it means that the amount of mRNA generated from that sequence is higher in quantity than normal; when it is “down regulated,” it means that it is lower when compared to a normal state.

The nomenclature for genes and protein is similar, and is composed from a combination of letters and numbers; for example, interleukin 1 alpha is abbreviated to IL-1a, and tumor necrosis factor is abbreviated to TNF-a. The translation of DNA to mRNA is a step into a production of peptides and proteins—mRNA may or may not be translated to a protein. The peptides and proteins are small or larger sequences of amino acids, respectively, and are the “working horses” of our body. They act as cytokines to deliver messages, as enzymes to facilitate energy efficient biochemical cascades and as receptors to communicate between different cellular compartments and between the cell and its environment.

With today’s technological tools, we can quantify and qualify genes and proteins expression. However, it is a key to understand that if a gene is being expressed it does not completely equate activity since it further needs to be translated to a protein. Moreover, even if the protein is being created, it needs an adequate environment to impart that appropriate activity. The mere 3-D structure of a protein that is dictated by its environment will affect its “post-translational modifications” that is determined by the environment it is in.

Therefore, when conducting an in vitro study for efficacy screening, methods used should be considered and evaluated knowing its advantages and limitations. With today’s technology and tools, a cost-effective and meaningful study can be tailored to maximize output.