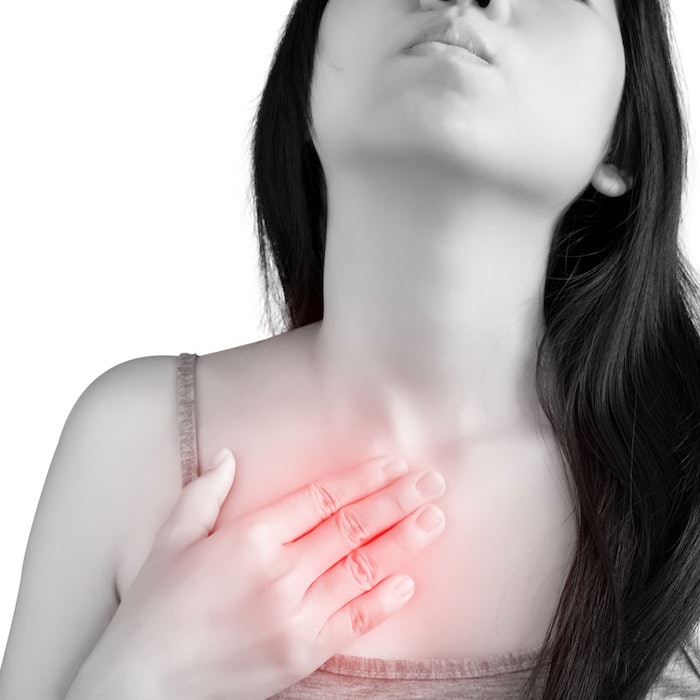 How is inflammation different from an allergic reaction? In this edition of our "Comparatively Speaking" series, Tony O'Lenick asked industry expert Nava Dayan, Ph.D., to explain; read on for her response.

Inflammation is the body’s normal reaction to threat. It is a process by which the immune system recruits its resources—e.g., cells, small peptides named cytokines, hormones and the like—to battle an invader such as bacteria, radiation or a chemical.

In order to eradicate the threat, the immune system initiates a cascade of reactions, collectively termed inflammation. These eventually lead to a resolution and healing.

To pave paths to the site of inflammation, the body elevates the site’s temperature, blood flow, nerve sensation, etc. This is manifested in the skin as redness (erythema), swelling (edema) and local heat.

"Every allergy triggers inflammation, but not every inflammatory response is due to an allergy."

An allergy is a specific immune reaction, typically to a chemical invader that is often a protein or a peptide. This reaction requires genetic predisposition; that is, only certain individuals who express specific proteins are allergic to specific type of chemical exposure.

Every allergy triggers inflammation, but not every inflammatory response is due to an allergy. Inflammation can also be triggered by an irritant, which does not require genetic predisposition and affects the entire population, or to harmful bacteria; in this case, it is referred to as an infection.