From 2005-2006, nearly one in three consumers sought cosmetic and toiletry products with natural credentials on a more frequent basis, according to a Research and Markets report. The total spent on natural personal care, including narrow, broad and organic definitions, currently stands at almost US$14 billion in the United States and Europe, and by 2011, is set to reach over US$20 billion, claims the report. The United States currently is the largest market at US$7.7 billion and is forecast to exceed US$12 billion by 2011.

While the consumer profile of this naturals-seeking segment varies on a country-by-country basis, some commonalities were noted: consumers tended to be female, mid-lifers, from middle-income households who are also well educated. New and expectant parents are also expected to drive future usage.

With this continuing demand for naturals, the need to clarify terms such as natural or organic on personal care product labels is pressing. In February of 2007, a task force in the United States headed by the National Standards Foundation announced plans to launch standards for organic personal care products by summer 2007. This task force, including industry representatives and consumer advocates, will consider the various aspects of organic personal care products--including how they are manufactured, labeled and what claims are made. The new standards are expected to be similar to US Department of Agriculture (USDA) organic regulations for food and therefore will either be 100% organic, 95% organic or made with organic ingredients.

In the United Kingdom, the Organic Farmers & Growers (OF&G), a UK-based organic food inspector and licensor, announced the establishment of standards for organic cosmetics and body care in April 2007. OF&G offers manufacturers the opportunity to have their products assessed and approved by an independent third party.

"It is important for us to support this area of the organic sector because it has a part to play in promoting ethical and environmentally sustainable consumption,” said Richard Jacobs, chief executive of OF&G, in a company press release. “When people buy these products they have a right to know that the claims made for them are independently scrutinized and approved." 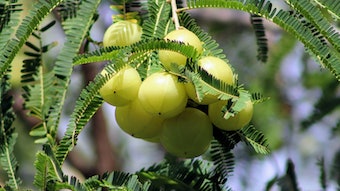 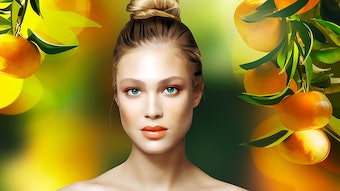 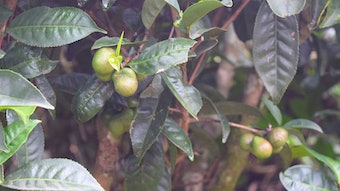 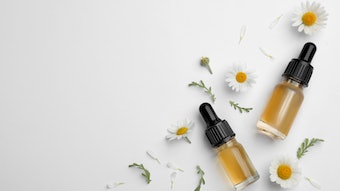 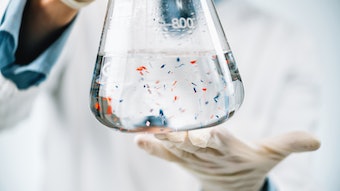