In vitro/vivo SPF Correlation and Repeatability According to Substrate

Editor’s note: This article is the second in a four-part series considering the effects of test variables on SPF results. Here, the authors assess substrate choice; the first, published in July 2013, considered changes in substrate surface temperature. The third will consider an automated approach to controlling several test variables and will appear in the October 2013 issue.

Sun protection is currently a topic of concern due to the correlation between UV radiation and the incidence of skin cancer and skin aging. The determination of the level of protection a sunscreen product provides against ultraviolet (UV) radiation, expressed by SPF and UVA-PF, is historically based on in vivo methods and recent standards that have been published.1, 2 Further, for various reasons, in vitro methods are replacing in vivo methods; therefore, the reliability of in vitro evaluations is based solely on correlations with previous in vivo indexes. Test endpoints are determined in laboratory conditions and are made as realistic as possible, but reproducibility is the main factor in ensuring the reliability of the target for the in vitro method. To ensure inter laboratory reproducibility with the in vivo method, requirements include: a balanced volunteer panel, careful application, a controlled light source and a reproducible minimal erythema dose (MED) reading. In addition, one must consider the in vivo/in vitro correlation and repeatability—key parameters of which several previous studies have identified, including: quantity of product;3 spreading protocol; UV spectrum; temperature on the surface substrate;4 substrate properties such as surface energy5 or topographic parameters.6

Concerning this last parameter, different substrates have been proposed in recent years, including transparent tapea;7 quartz plates and skin equivalentsb, and polymethyl methacrylate (PMMA) plates. Initially, PMMA plates were produced using an uncontrolled sand blasting process, but this led to variability and poor reproducibility. However, when produced via a molded process, the resulting plates offer high reproducibility for both roughness and topographic parameters.6 For these reasons, Cosmetics Europe, formerly COLIPA, and ISO recommended plates with strictly controlled topographic parameters in their most recent methods and standards.8, 9 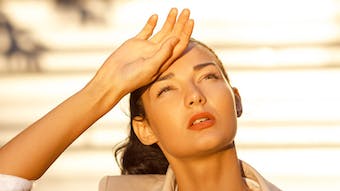 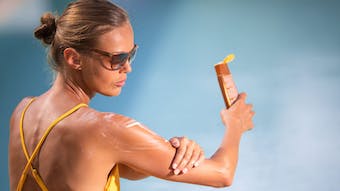 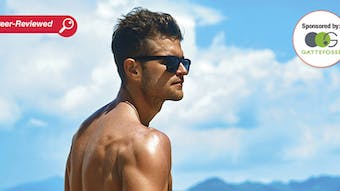 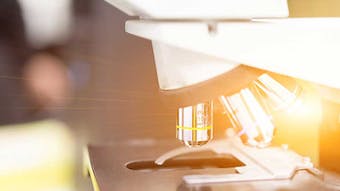 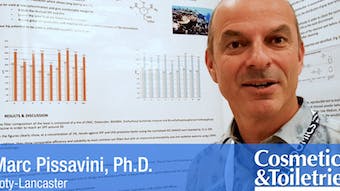 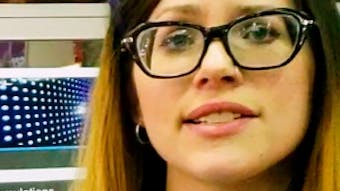 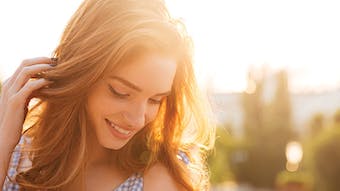 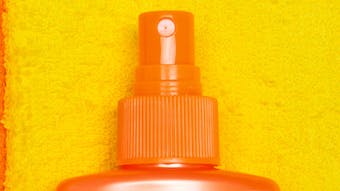 Validation criteria have been a shortcoming of in vitro SPF testing; until now. A new method recently was validated; Marc Pissavini, Ph.D., explains, in this video interview.
Mar 14th, 2019 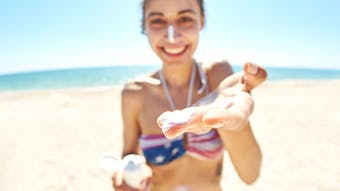 Broad spectrum sunscreens are critical for preventing skin cancer and UV damage, yet many of their essential requirements have not been updated in years. This was the driver for new sunscreen regulatory rules proposed by the FDA.
Feb 21st, 2019