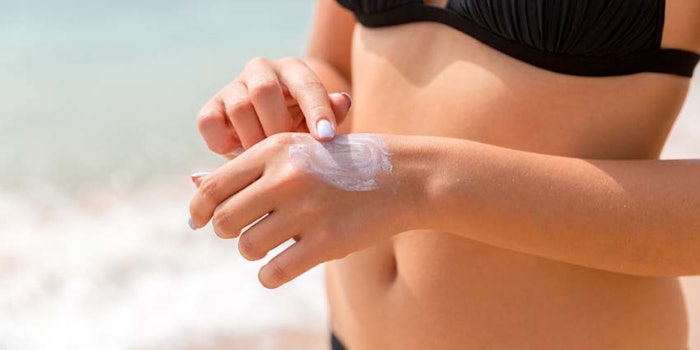 A recent report by the Wall Street Journal raised concerns once again over the potential absorption and accumulation of sunscreens in the human body. It states the chemicals are absorbed 'at concentrations far greater than the FDA's [U.S. Food and Drug Administration's] safety threshhold,' which means they would require further analysis to ensure they are safe.

While it is true that the FDA has detected sunscreens in the bloodstream of users and in test models, the study design has been called into question, as has the interpretation of the results. For example, the FDA's first in the two-part study, released in May 2019, raised concerns from the industry relating to formulation considerations and user behavior.

As previously reported, industry expert David Steinberg, of Steinberg & Associates, noted, "The design of the experiment was based on a very small panel, i.e., six subjects per sunscreen, and applying an amount that almost no consumer has ever applied or even come close to applying (2 mg/cm2)."

The second in the two-part FDA study, released in January 2020, also found sunscreen absorption—which the FDA highlighted does not necessarily mean it poses a safety risk. The Personal Care Products Council and Consumer Healthcare Products Association seconded this motion, as previously reported.

Janet Woodcock, M.D., director of the FDA's Center for Drug Evaluation and Research, also reiterated in a statement, "Results from our study released today show there is evidence that some sunscreen active ingredients may be absorbed. However, the fact that an ingredient is absorbed through the skin and into the body does not mean that the ingredient is unsafe, nor does the FDA seeking further information indicate such. Rather, this finding calls for further industry testing to determine the safety and effect of systemic exposure of sunscreen ingredients, especially with chronic use."

In its latest study, published in the Journal of Investigative Dermatology, the FDA followed its own advice with a focus on more testing; in this case, with an approach to select sunscreens to test for dermal absorption. Here, a case study is given outlining in vitro methods to select products for testing in an FDA-sponsored proof of concept maximal usage clinical trial (MUsT).

Specifically, human cadaver skin was used as the substrate and commercially available sunscreens were employed. All sunscreens reportedly demonstrated some sunscreen absorption and from this, formulations were ranked in order. The products also were characterized based on their properties; notably, the globule size in emulsions influenced the rank order.

While this work is in its initial stages, it appears the FDA is making efforts to clarify what formulation parameters affect sunscreen absorption. Hopefully the next, or perhaps parallel, step will be to elucidate whether this is cause for concern. Stay tuned as we track this progress. 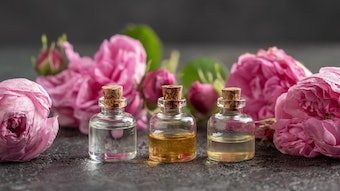 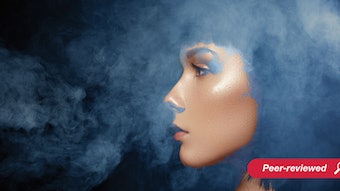 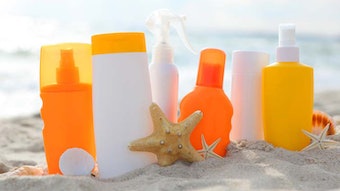 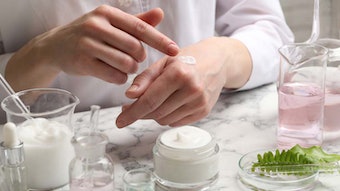