When the Dust Settles: Keratinocyte Differentiation is the Anti-pollution Solution 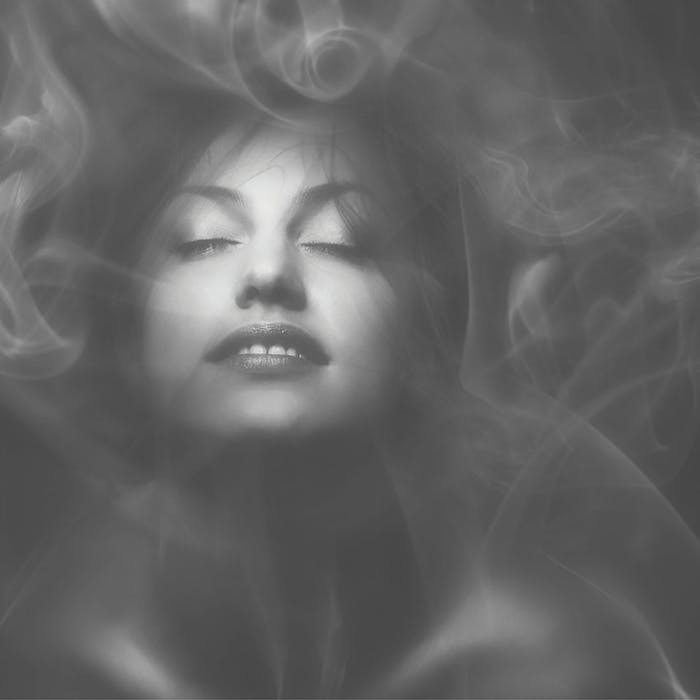 Daily, the human body encounters many stresses to which the skin acts as the first external barrier. Environmental pollution is one stressor and is present in many forms, including volatile organic compounds, cigarette smoke, ozone as well as particulate matter (PM). This persistent presence of urban pollution has become increasingly problematic in large cities worldwide. It affects not only the quality and beauty of skin, but also barrier function; these deleterious effects have been studied and demonstrated.1 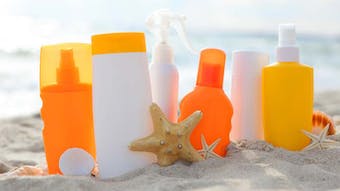 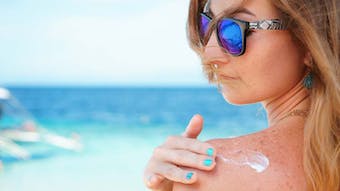 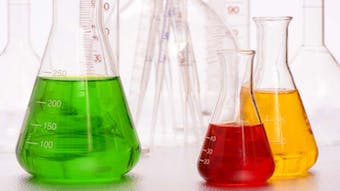 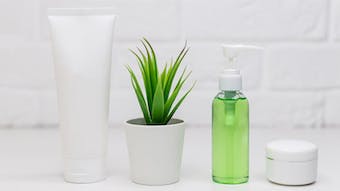 As most formulators are aware, creating a product with three or more botanicals in it means a final formula containing more than 200 chemicals. How is this better for skin? It's not, according to this commentary.
May 19th, 2021

During the 2021 SID virtual meeting, Mary Kay Inc., shared work combining the efficacy of retinol with botanicals to reduce its irritation; the company also announced it will fund four research grants related to skin health.
May 17th, 2021

A class action lawsuit filed in New York alleges that P&G promoted the safety of its activated charcoal-containing Crest toothpaste despite expert opinions finding a lack of safety and efficacy substantiation.
Mar 19th, 2021