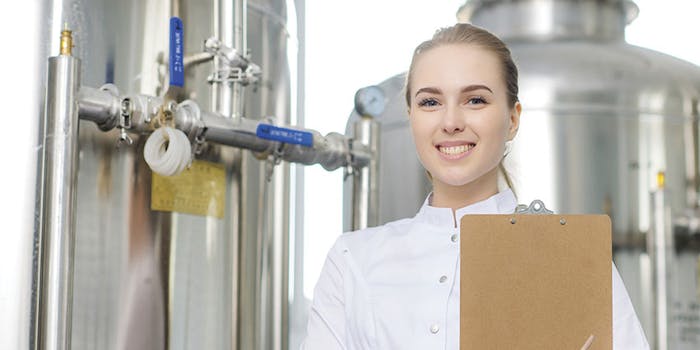 Current in vivo data reportedly shows Crinipan PMC green to be as effective as conventional solutions for dandruff.
Jul 6th, 2021