Legislator Wang Yu-min and the Taiwan Society for the Prevention of Cruelty to Animals (SPCA) proposed a bill on April 17, 2015, advocating the #BeCrueltyFree Taiwan campaign, which would ban the animal testing of cosmetics in Taiwan. According to a report by AsiaOne, an opinion poll commissioned by the SPCA showed that 69.2% of Taiwanese consumers supported the ban, and 76.5% believed animals should not "suffer in name of beauty."

An increasing number of countries around the world have banned the use of animals for cosmetics testing, including the European Union, Norway, Israel, India and New Zealand, the SPCA stated. Others, including the United States, have reported moves in that direction.

Wang and the #BeCrueltyFree campaign are hoping Taiwan will be next country to end animal use for cosmetics testing. They called upon the government to act quickly in passing the bill, which would make Taiwan the first country in East Asia to ban animal testing. In addition, Wang is proposing amendments to Taiwan's Control for Cosmetic Hygiene Act to ban cosmetic animal testing as well as the sale of cosmetics that have been newly tested on animals abroad following a three-year grace period, regardless of the current state of alternative tests.

According to AsiaOne, these actions put Taiwan's bill on a par with the dual test/sales ban of the European Union. 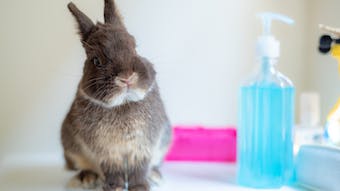 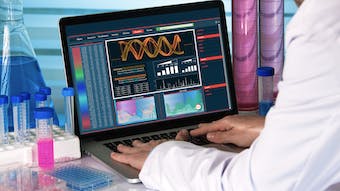 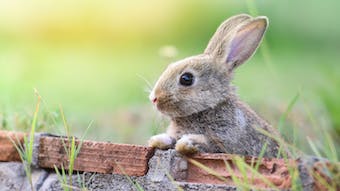 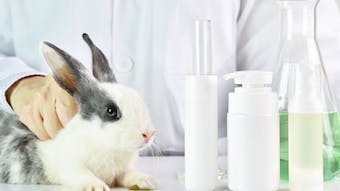 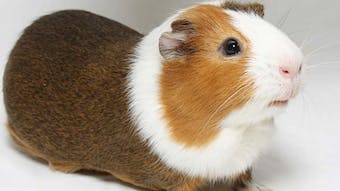 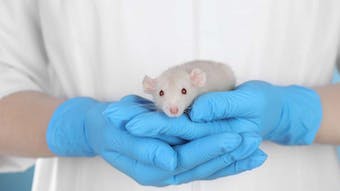