China Adds Animal Testing Exemption for Cosmetics to its Agenda 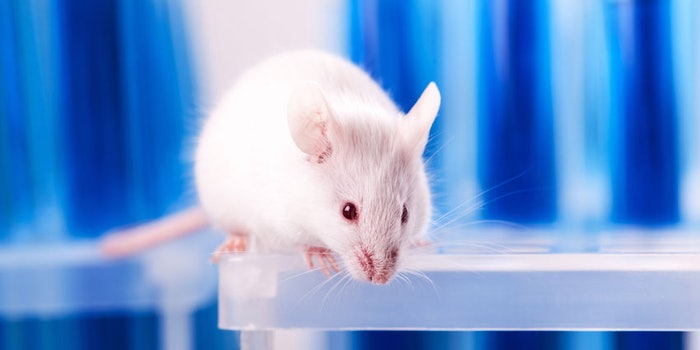 According to the blog China Law Insight, the country is considering an exemption to the animal testing requirement for certain nonspecial use cosmetics.

The National Medical Products Administration (NMPA), which oversees drugs and medical devices sold in China, has reportedly released a draft for comments to consider non-special use cosmetics, including shampoo, perfume, cleansers, etc., as exempt from animal-based toxicology tests if relevant safety requirements can be met. Notably, sunscreens and hair dyes are not considered special-use cosmetics.

As stated in the blog, "This is the first time the Chinese authorities have explicitly on the record opened the door to excluding animal testing for imported cosmetics products across the country."

Read the full details on Lexology.