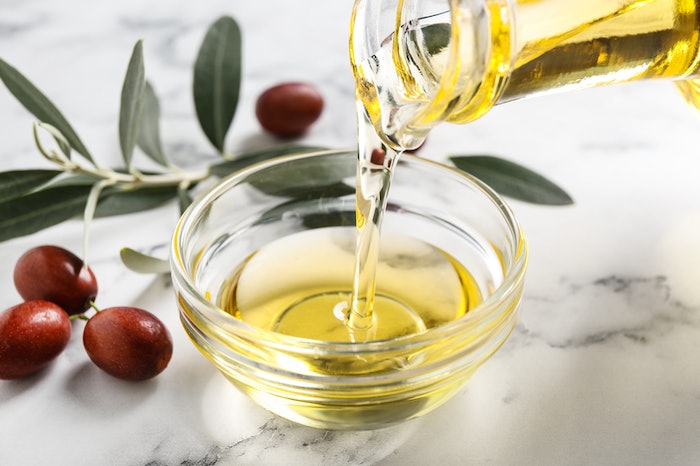 As the skin barrier is the skin's first line of defense against external aggressors such as bacteria, irritants and pollution, it is also responsible for retaining elements such as hydration and moisturization. According to the company, this is the reason more products today are offering consumer skin barrier repair treatments.

As such, recently, Jojoba Desert conducted a series of clinical studies to examine the effect of JD Jojoba Oil on the skin barrier and moisture retention.

The study enrolled 22 female panelists (average age = 50) with normal and dry skin types who applied a test moisturizer twice daily for 28 days. Transepidermal water loss (TEWL) was measured on the face for long term effects and forearm for short term effects. Results showed that JD Jojoba Oil decreased TEWL within 24 hr after application and continued to reinforce the hydro-lipid barrier after 14 and 28 days of use.

To ensure the moisturizing effect was attributable to the jojoba oil, hydration levels were measured for short term effects by Corneometer on the forearms of 22 female panelists (average age = 50) with normal and dry skin types. The results showed that JD Jojoba Oil had a notable short-term moisturizing effect, increasing hydration by 30% within the first half hour after application.

Lee Reuveni, CEO, Jojoba Desert, stated, “The studies’ conclusions prove what we have known for generations: Jojoba oil, whether in formulation or applying it directly on the skin in its pure form, provides both short-term and long-term moisturization and protective benefits.”  Reuveni continued, “The benefits of JD Jojoba Oil have a cumulative effect: the more it is used over time, the skin will become healthier and achieve a long-lasting glow.”