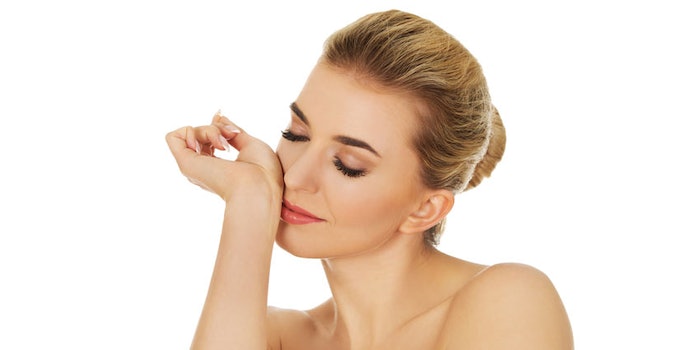 Fragrances are a crucial aspect of a product experience, yet their inclusion in cosmetics and personal care is sometimes at odds with consumer preferences. In response, Jojoba Desert explored jojoba oil as a means to minimize fragrance levels by controlling their release.

Having previously identified jojoba oil as a natural stabilizer for oils, and considering that fragrances are composed of volatile substances that evaporate over time, Jojoba Desert sought to determine whether its jojoba oil could stabilize fragrance materials. This was the focus of a recent study conducted by a third-party laboratory.

To determine whether the results could be replicated in a test formula, the lab evaluated a basic cream formulation with one of the oils and geranium essential oil as a perfume. In this case, after the cream application, the panelists ranked the loss in odor intensity for each sample.

After 3 hr, the essential oil evaporated from both products, resulting in the loss of odor intensity. However, in the case of jojoba oil, the evaporation rate was, again, slower.

“Through these experiments, we proved that Jojoba Desert Jojoba Oil can stabilize the scent and ensure the slow release of odor by the sensorial approach in pure oil and in a basic cream formulation,” said Anna Aharoni, Ph.D., R&D manager at Jojoba Desert. “This performance benefit of [our jojoba oil] can be valuable in cosmetic products that contain some amount of oil. When the product is formulated with [our product], the odor can last longer, even if highly volatile perfumes are used.”