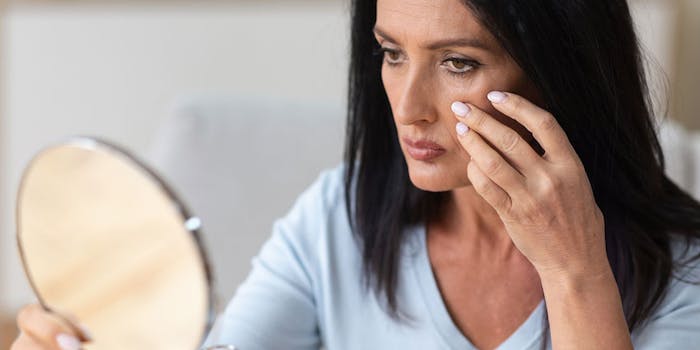 Shiseido researchers have confirmed that an imbalance of macrophages 1 and 2 in skin is connected with chronic inflammation and subsequent accelerated aging—i.e., inflammaging. These immune cells serve different roles in foreign material removal and tissue repair, and as the findings indicate, their balance is critical.

The company announced this discovery and presented partial findings during the 45th Annual Meeting of the Japanese Society for Investigative Dermatology. These observations are said to hold potential for a novel approach to anti-aging.

The company explained that the inflammatory response is a necessary defense reaction in the body against external stimuli such as UV radiation and skin dryness. However, if this response becomes chronic, it can have adverse effects including accelerated aging; i.e., inflammaging.

In order to address chronic inflammation, it is important to remove the entities causing it, such as cellular waste products. In relation, the present researchers explored the macrophages responsible for removing foreign materials and repairing tissues: M1 and M2.

The team also evaluated the effects of M1 and M2 macrophages on cellular senescence through experiments using dermal fibroblast cultures. They discovered, reportedly for the first time, that the proportion of senescent cells in fibroblasts significantly increased when a culture supernatant of M1 macrophages was applied.

Based on these findings, Shiseido proposes an approach to not only suppress inflammation intensity, but also promote inflammation resolution. And as this study revealed, an imbalance in M1/M2 macrophages resulted in failure to alleviate chronic inflammation. As such, this work revealed a new target for the development of anti-aging skin care.