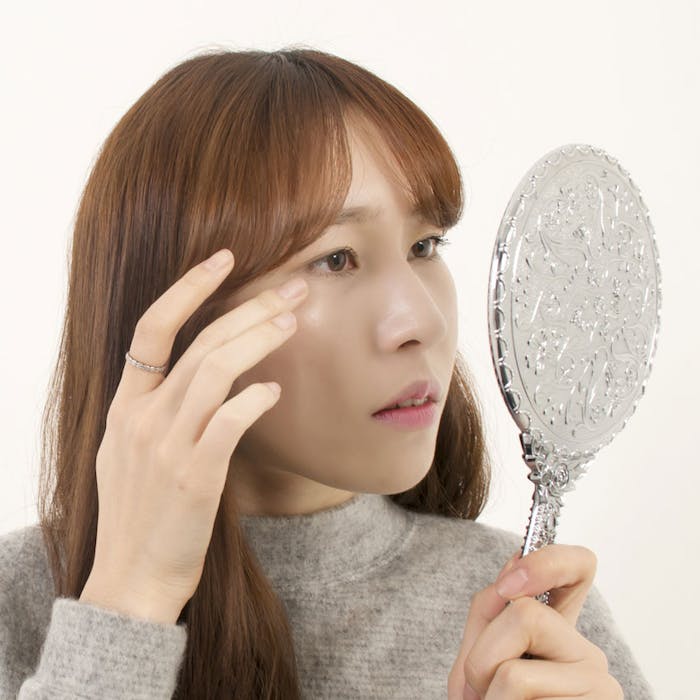 Soft-focus effects minimize the visible appearance of wrinkles and imperfections. Cosmetic materials that achieve this effect can do so by light diffraction through pigments, especially through layers of substrates.

However, the key to getting the look "just right" is to do so in moderation. Why? Because too much coverage looks unnatural, as a recent article on matching ethnic skin tones revealed.

Could this new patent application out of Korea provide the right mix of coverage and gloss?

Then, a second surface treatment is layered on the first pigment, once again by hydrolyzing titanium dioxide precursor TiCl4 thereon and stirring after hydrolysis ends so a non-uniform coating surface is formed. Finally, the composite pigment is coated with TiO2 by firing the second surface-treated pigment and converting TiO(OH)2 to TiO2.