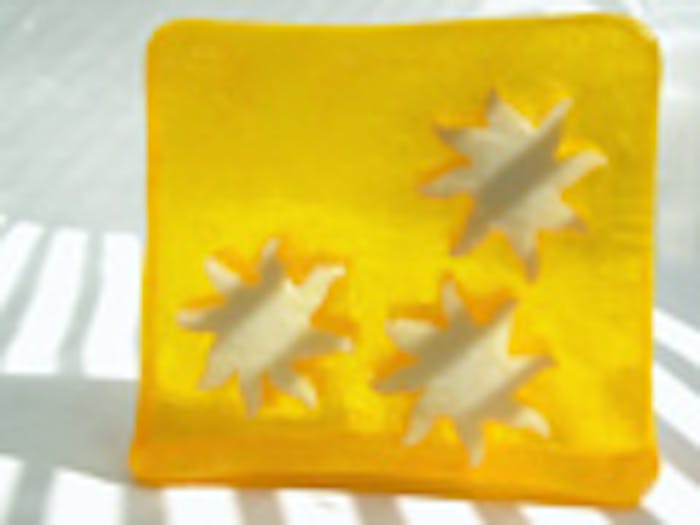 The Seal of Recognition is also available for cosmetics/moisturizers, clothing, hats, laundry additives, shade structures, and window films/tints that meet the AAD's criteria for reducing sun exposure. At the AAD's meeting, A. Bernard Ackerman, MD, submitted to academy officials a petition signed by 80 members opposed to the program. A special meeting of members was then held on where in a closed ballot straw poll, 31 members supported the program, 18 supported the program without fees, and 31 members opposed the program.

Ackerman's objection to the seal program reportedly stems from the honoraria that members of the AAD board have received from or served as consultants to companies that manufacture sunscreens. This honoraria may strike the public as a conflict of interest for the AAD as a whole, given that the group promotes the use of sunscreens.

Diane Baker, MD, president of AAD, maintains that members do not receive any financial gain from the program, and no officer or director has any influence over which products are or are not awarded the seal. According to the AAD, any company that produces an effective sunscreen is eligible for the seal.

The cost of an application of one product would cost the manufacturer US$5,000, US$10,000 upon approval of the application and US$10,000 on the one-year anniversary of acceptance. Each product has to undergo a review every two years to ensure that it still meets evidence-based criteria as set forth by the academy.

The AAD noted that net costs beyond those used to administer the program would fund the AAD's skin cancer public education program. The Academy reported adopting the sliding fee scale (based on the number of products submitted by a manufacturer) in November 2007. The application fee was also reduced at that time to US$5,000 based on the AAD's review of similar programs and the potential costs of the program.

The AAD board of directors has reviewed the summary of the meeting and will discuss it at its April meeting. The AAD said that it plans to release the information discussed at the special member meeting but did not specify when. 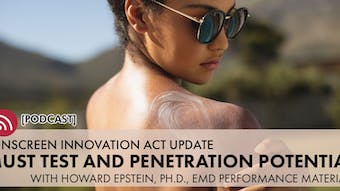 "What’s changed with respect to sunscreen evaluation is ... the test model they are using now is designed for drugs ...and has never been applied previously for the sunscreens," Epstein reports.
Mar 9th, 2020 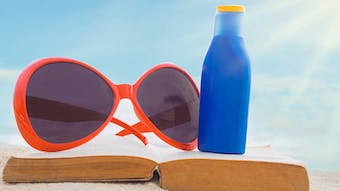 In response to part two of the FDA’s sunscreen ingredient maximal usage trial, published in January 2020 in JAMA, the (PCPC) and (CHPA) released a statement reassuring consumers of product safety.
Jan 21st, 2020 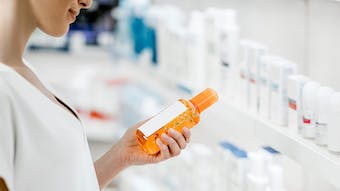 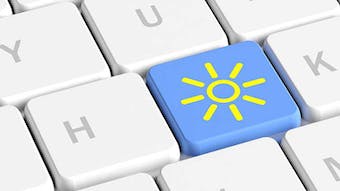 PCPC Sounds Off on US FDA's Sunscreen Proposals 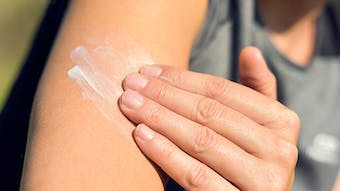 Students may now use sunscreen during the school day on school property or at school-sponsored events. The language was added to an education finance budget bill signed by Gov. Tim Walz.
Jun 3rd, 2019 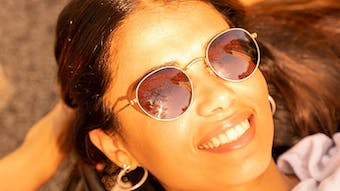 “Everyone, including the FDA, is clear about the benefits of sunscreen,” says Michael Werner, policy advisor to the PASS Coalition. “Currently marketed sunscreen ingredients are a proven tool in the fight against the growing skin cancer epidemic in the United States."
May 22nd, 2019 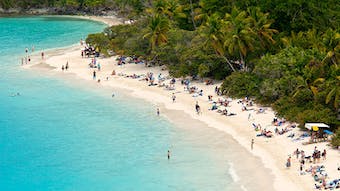 Could the US Virgin Islands Be Next to Ban Octinoxate and Oxybenzone?

A bill banning the sale, importation and distribution of certain sunscreen ingredients in personal care is making its way through the U.S. Virgin Islands' legislature.
May 21st, 2019 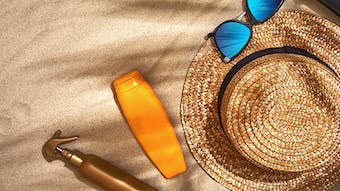 The proposed update would reclassify TiO2 (titanium dioxide) and ZnO (zinc oxide) as GRASE (Generally Recognized as Safe and Effective) category I. Previously, none of the 16 active ingredients currently on the market were considered GRASE.
Mar 18th, 2019 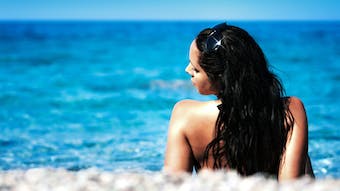 Between limited UV filter options and bans on organic sunscreens, the U.S. sunscreen market is wrought with strife. So why not just add Europe's UV filters to expand the U.S. portfolio? As David Steinberg explains in this podcast, it's not that easy. Listen now.
Mar 12th, 2019