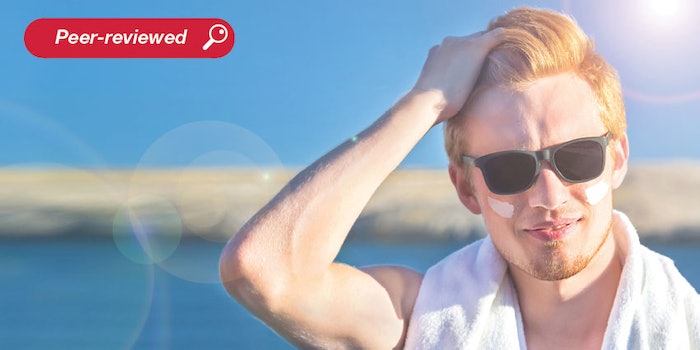 Initially designated as drugs in the U.S., sunscreens have been stifled under regulations and bureaucracy. This article reviews how it came to this, where current regulations stand and proposes a few “pipe dream” solutions.

Read the full article in the April 2022 digital edition. . .

It is difficult, if not impossible, to write about current U.S. “regulations” for sunscreens because as it stands, there is only a Deemed Final Order for them, as of Sept. 27, 2021. Before going over this Order, however, it would help to understand how it came to this.

In 1972, the U.S. Food and Drug Administration (FDA) established the non-prescription drugs system—now called over-the-counter (OTC)—to ensure that the drugs were safe and effective. Drugs were already being sold based on what they treated or prevented, and the system maintained such categorizations; there were 22-26 types of drugs at the start. As an aside, the person behind this program was often quoted as saying it would take as much as five years, from start to finish, to review all these drugs; he later denied this, saying he actually said six years—needless to say, it hasn’t worked.

The procedures were to establish a committee of experts to hold hearings about the current drugs and propose which were safe and effective and what labels and/or testing should be required. The experts came from universities and medical and pharmacy schools. The industries directly involved in the drugs under review were represented by trade associations. Frequently, these were employees of the trade associations, or they were from member companies. The FDA was not part of these hearings and was not writing the reports.

After the committee finished its work, its opinions were published in the Federal Register (FR) and called an Advance Notice of Proposed Rule Making (ANPR). The committee divided all approved pharmaceutical ingredients (APIs) into three categories: Category I—safe and effective. Category II—not safe and/or not effective and must be removed from the market. Category III—either not safe or not effective (or both) but could remain on the market until the additional requested data was submitted.

Of note was a court case that took place after the FM of the first drug. The court ruled that when the FM was issued, all APIs were either compliant with the FM or were not permitted—and there could be no Category III drugs. Of course, there is nothing actually final about an FM, as the FDA also issues changes or stays of enforcement of FMs. 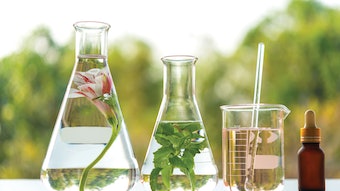 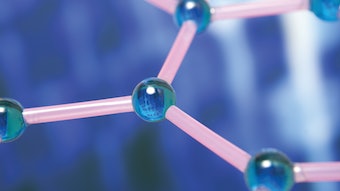 This article details the manufacturing, chemical properties and use of N-acetyl-D-glucosamine for skin benefits. The ingredient could be incorporated as a single multi-purpose ingredient to simplify consumers’ routines.
Jan 27th, 2023 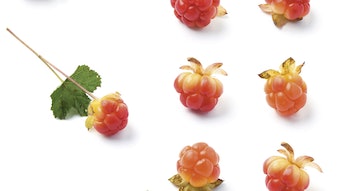 In the recent years, the upcycling trend has taken hold within the personal care industry. This article describes key steps for the successful selection, sourcing, development and production of products containing upcycled ingredients.
Jan 4th, 2023 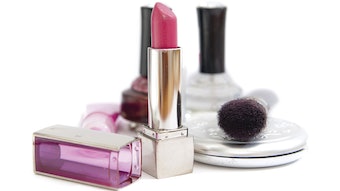 Responsible beauty has been used to describe not a product benefit, but a way to do business. This approach has deep roots in the cosmetics industry – five historical examples of which are shared here.
Dec 27th, 2022 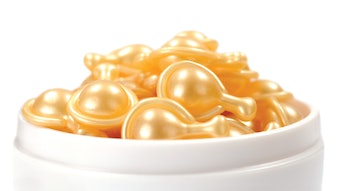 This new column explores relevant products and technologies from a formulation standpoint, breaking down what’s in the mix.
Dec 27th, 2022 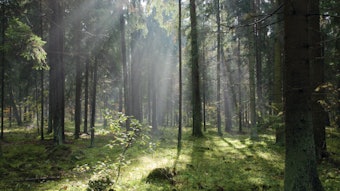 Polycitronellols are a new class of polyether polymers aligned with the 12 Principles of Green Chemistry and derived from natural terpene monomers. This review covers the brief history and chemistry and introduces how to use them.
Dec 27th, 2022 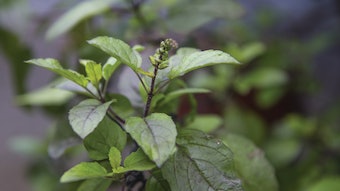 Research is confirming the benefits of holy basil (tulsi) for health as well as beauty. This article reviews the properties of tulsi for anti-stress cosmetics, among other skin and hair applications. Eco-friendly and sustainable aspects also are addressed
Dec 27th, 2022 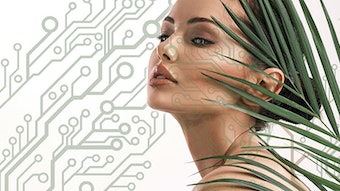 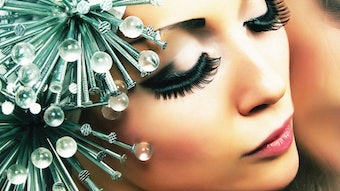 This issue of Cosmetics & Toiletries underscores how our industry has embraced and reinvented sustainability. It also seeks to build the inner strength of skin. We hope these highlights inspire you to reenvision future beauty.
Dec 27th, 2022 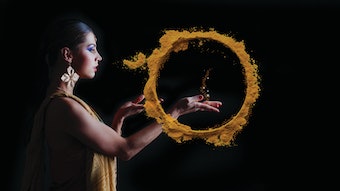 The ingredient’s rich history, properties and effects are reviewed within the context of modern skin care concerns and the multifaceted benefits of turmeric, or Curcuma longa, are explained.
Dec 27th, 2022