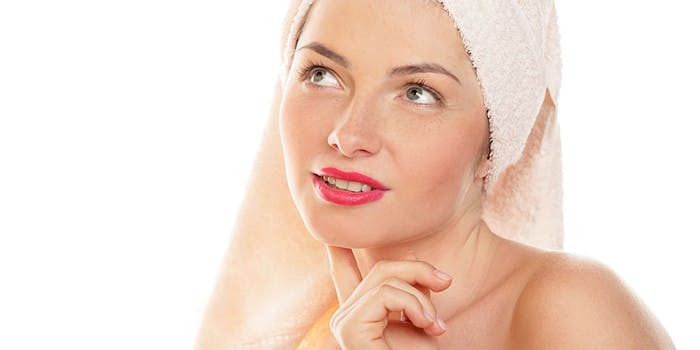 The cosmetic industry has taken a few hits in a society where it is easier than ever to communicate. Consumer concern over health has translated to a growing movement focused on the safety of certain cosmetic ingredients—and since anybody with an internet connection can reach fellow consumers, this mistrust has sparked a wave of "free-from" marketing, forcing formulators and regulators to catch up.

Rob-Ross Fichtner, of Focal Point Research, Inc., shared his thoughts in an exclusive interview on how this movement has changed the cosmetic industry.

"I've often said that when I started in this industry, it was the scientists who dictated what went into formulas, and the regulators who could comment one way or the other," said Ross-Fichtner. "We have lost that control."

Listen below for Ross-Fichtner's take on:

"It is a brave new world, where I don't think there is a parallel [industry]," said Ross-Fichtner.

Correction: The app mentioned at 10:20 in this interview is named Skin Deep, not Think Dirty as previously reported. Skin Deep was recently added to the EWG's Healthy Living app.