Whatever Happened to Halal Cosmetics? 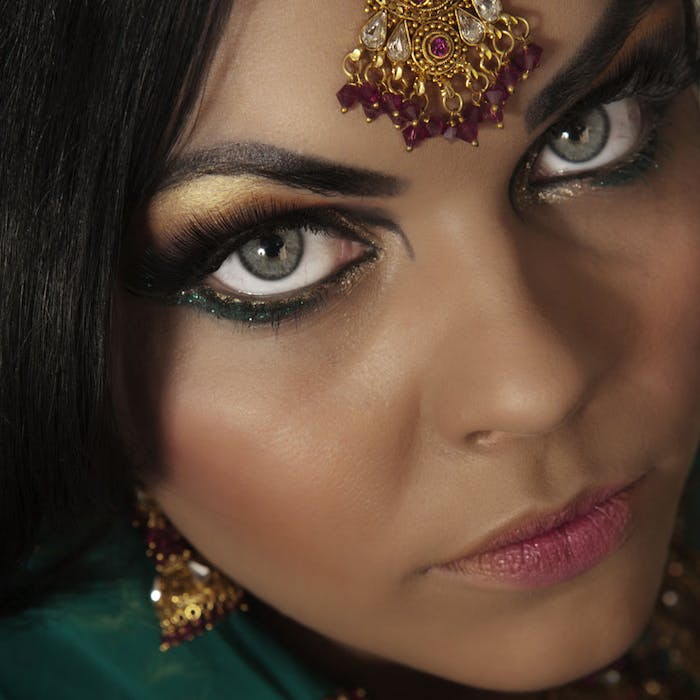 Whatever happened to halal cosmetics? According to Research and Markets, it's a growing sector, anticipated to expand at a CAGR of 13.67% from 2014-2019. And with Technavio's estimate putting the halal cosmetics market at $20 billion in 2014, that means it could reach almost $40 billion by 2019.

One of the factors contributing to this growth is an increase in the Muslim population. However, getting products halal-certified could slow this growth.

As Global Cosmetic Industry reported, Lukmanul Hakim, director of research for the Institute for Food, Drugs and Cosmetics, believes it will gradually become compulsory in the market for all cosmetics products to be halal-certified. Could this cause a certification back-up?

Dewi Rijah Sari, L’Oréal’s scientific and regulatory affairs director, added, “It is difficult to conduct halal cosmetic certific­ations because 90% of cosmetic raw materials are imported, for a total of more than 76,000 items. The number of products registered until June 2016 is 109,000—five times larger than drugs.”

Beyond certification, a new report published by researchers at the University Utara Malaysia reviewed literature examining consumer behavior over the past ten years relating to halal cosmetics. They found that while Muslim consumers spent US $54 billion on cosmetics and personal care products in 2014, halal cosmetics represented just 4% of this total. Why the gap?

Digger deeper in the literature, the authors identified surveys to assess consumer awareness of, and drivers behind, the intent to purchase halal cosmetics. In one case, gender, race, year of study and study at a religious school were strong indicators. In another, price, quality, labeling and ingredients correlated with intent to purchase. In yet another, product purity was a strong predictor.

These researchers concluded the methods through which all this data was collected were inconsistent with one another, making it difficult to identify and agree upon the main drivers for purchasing halal cosmetics. The results were therefore inconclusive, leaving a large gap in the literature and unanswered questions.

In the meantime, while analysts were left to sort through the question of "why" this segment is growing, cosmetic companies are moving forward with the "how," finding ways to certify products, ingredients and/or entire facilities certified for halal production. And it's a good thing since a law was passed in Indonesia in 2014 mandating all products to be labeled as halal or haram. This will take effect by Oct. 17, 2019, so there's still time.