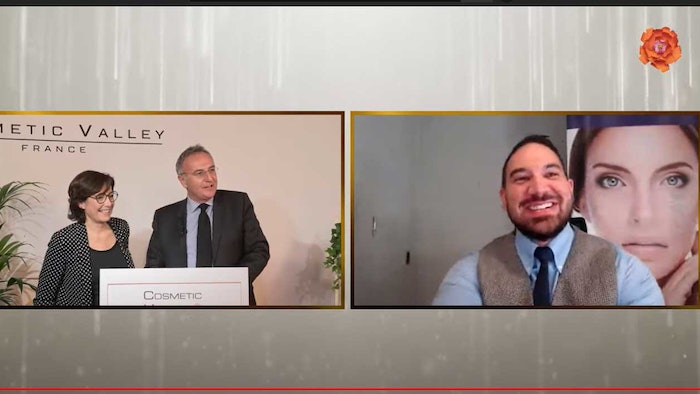 On March 22, 2022, during a YouTube video, the winners of the 7th edition Cosmetic Victories competition were announced. The awards are presented by The Cosmetic Valley-ESSEC endowment fund.

Six finalists in two categories, academic and industry, were selected from 80 projects by a committee of industry professionals and international scientific experts. Each winner receives a prize of €10,000 and the assistance of Cosmetic Valley.

Finalists for the academic prize included:

Finalists for the industry prize included: 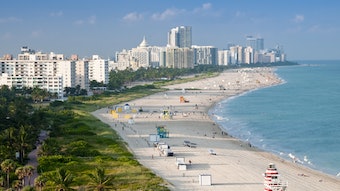 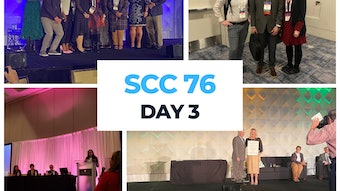