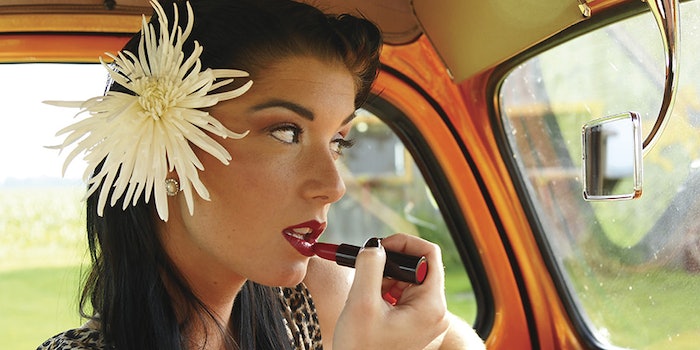 Lipsticks play an important role in today’s cosmetics market. Mintel predicts the color cosmetics segment will grow by 36% to reach £2.5 billion (approx. US $3.28 billion) by 2021.1 As many as 83% of women wear makeup, with 49% reporting lipstick is one of the primary products in their makeup bag.1 With such a large consumer demand for lipstick, it is crucial for cosmetic formulators develop products to meet this need while following expectations and trends in the current market.

This article investigates how changes in pigment dispersions alone can provide variable sensory attributes and product performance. Pigment dispersions are used in most colored lip products, such as lipsticks and lip glosses, and are a vital element as their role is to impart color. Currently a variety of raw materials is available to the formulator to create colored lip products, which makes finding the ideal carrier oils for pigments challenging, but also key to successful lip color products.

Pigment dispersions consist of an oil with a powder pigment in various concentrations. Dispersions are typically processed in a bead mill or triple roll mill in order to mix, refine and homogenize them. The quality of the resulting pigment dispersion impacts the overall performance of the lipstick since the oil contributes to sensory feel and other aspects,2 detailed next, while the powder contributes to the color.

To help the formulator determine the most appropriate carrier oil for a pigment dispersion in a given lipstick, the following study of 21 oils was conducted. The most promising dispersions were tested for sensorial and aesthetic qualities in lip products using the Quantitative Descriptive Analysis method (QDA). This is a standard approach to sensory analysis and consists of training a panel in the differentiation and discrimination of sensory perceptions in a given product category.3 The method has been shown to deliver consistent results over time and can provide sensory profiles or significant sensory comparisons between several samples.

The manufacturing process of a lipstick begins with a premixed dispersion of a pigment powder in an appropriate oil. This dispersion should have the appropriate color, a suitable pigment particle size and correct rheological characteristics. It also should be thin enough to work with yet thick enough so it is not likely to separate.

Dispersions: For the present investigation, a lab-sized disperser mixera was used to disperse the pigments into the carrier oils. The device used works the same way as a bead mill, where the pigment is dispersed by the mechanical interaction of small milling beads. All processing and testing was carried out in an R&D laboratory.

As noted, 21 oils were investigated from initial theoretical research and from these, 15 were chosen to be made into pigment dispersions based on the above criteria. The 15 oils were used as dispersion carrier oils with the following pigment powders: D&C Red 7 Ca Lake, Red 27 Al Lake, Yellow 5 Al Lake, titanium dioxideb and CI 77491 (and) CI 77492 (and) CI 77499c using a fixed concentration for the initial stage of comparison.

These pigment dispersions were manufactured via an identical process. A Hegman gage was used to assess the particle size to ensure it would suit the authors’ internal company standards. Other tests assessments of the dispersions included viscosityd, a typical drawdown on a glass slide, and a gloss measurement using a spectrophotometer. All dispersions were tested 24 hr post-manufacturing.

Lipsticks: A lipstick base internal to the authors’ company was used to evaluate the different pigment dispersions for performance and sensory attributes. Per a standardized lipstick manufacturing process, a large quantity of base was made and split so that each different pigment dispersion could be added to the same wax base on a lab scale. Lipstick bullets were then filled and the combinations of pigment dispersions were added to form a red shade. The bulk was assessed for appearance, odor and drop point—the upper temperature limit at which it retained its structuree. The bulks were then filled into lipstick bullets and these were also assessed for appearance and odor. The strength of the bullet was measuredf, as was the hardness of the bulletg. Finally, the bullets were subjected to an accelerated stability protocol that involved a sweat test holding the bullets at standardized temperature and humidity combinations for 24 weeks; i.e., ICH guideline conditions.

After reviewing the results, 12 oils were deemed suitable to continue to sensory testing. Three were rejected due to odor, appearance or failed sweat testing. 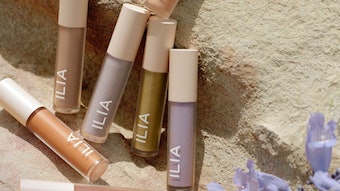 According to the brand, the product sets to a crease-resistant finish, swipes on and blends effortlessly, with no tools needed.
Jul 19th, 2022 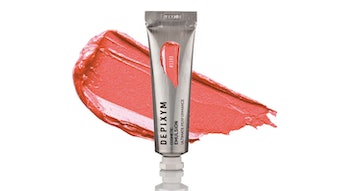 This "Read the Label" looks at color and care with a focus on inclusive beauty products. The product under review is Depixym’s Cosmetic Emulsion Range, featuring key ingredients such as a color blend, synthetic fluorphlogopite and others.
Jul 14th, 2022 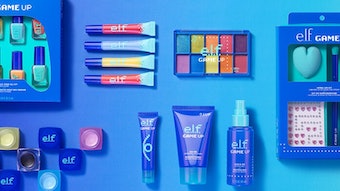 Each Game Up product contains a secret code that can be redeemed for bonus points, gift cards and more.
Jul 11th, 2022 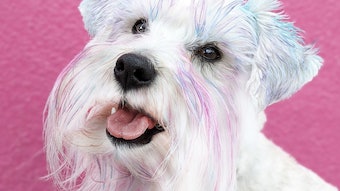 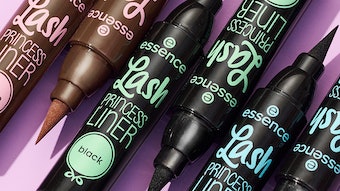 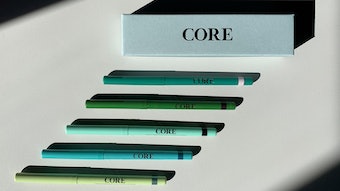 Core Eyeliner and Kajal are available in five different shades that combine aquatic hues with greens and brown in a pearly or metallic finish.
Jun 3rd, 2022