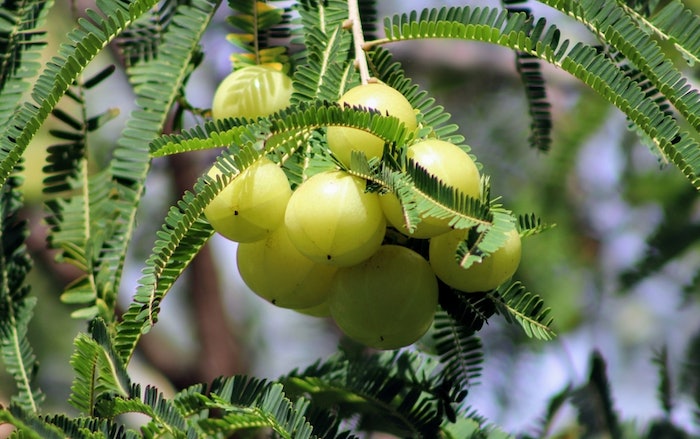 Kerascalp contains Phyllanthus Emblica, the green Indian gooseberry. It has a history of being utilized in Ayurveda medicine and offers hair follicle strengthening and pigmentation.

Provital's Kerascalp (INCI: Propanediol (and) Glycerin (and) Phyllanthus Emblica Fruit Extract) was recently found to slow graying and strengthen follicles in hair, the company reports. The ingredient was previously described to energize the scalp and, in turn, produce strong and healthy hair.

In addition, the halal-certified, vegan and COSMOS-compliant active is said to act from the roots, reducing hair loss and increasing hair shine. According to Provital, Kerascalp's efficacy has been demonstrated in vitro, ex vivo and in vivo in a mixed panel of stressed volunteers.

Kerascalp originates from amla, an ingredient used in India and applied for years in ayurveda medicine. Known as a Rasayana fruit, it is considered a natural adaptogen. 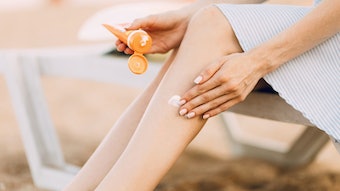 Per Gattefossé, the sunscreens have been tested in real-use conditions utilizing a UV camera to visualize the formulas upon application to the skin, as well as how they evolve over time.
Nov 29th, 2022 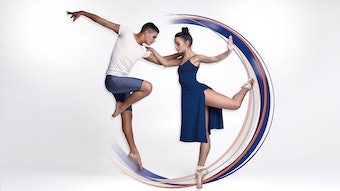 A green version of SymDiol 68, the mixture moisturizes the skin, stabilizes emulsions, works with the microbiome, is suitable for normal and sensitive skin and improves product protection.
Nov 29th, 2022 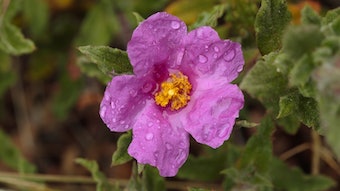 The company screened plants indigenous to the Israeli desert for their capacity to block the key stress receptor in the skin, which led to the development of IBR-Chill.
Nov 23rd, 2022 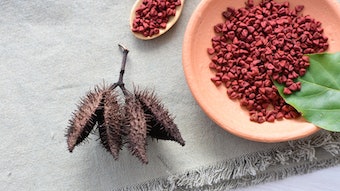 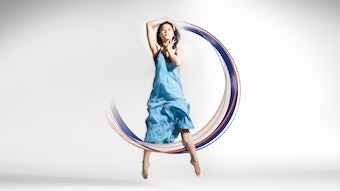 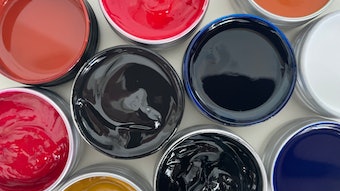