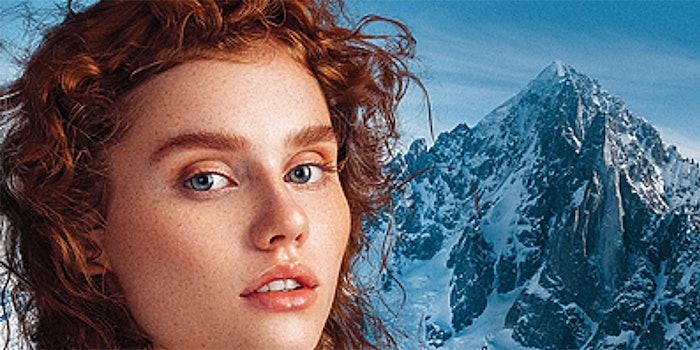 More recently, DSM found the active also benefits hair in terms of density and pigmentation. In an in vivo anti-hair loss study, after five months of product application, subjects demonstrated a 13% increase in hair density over the placebo; specifically, an increase in density was observed in 57% of volunteers treated with placebo and 90% of volunteers treated with the active.

This product is preservative-free and based on vegetal glycerin. It is COSMOS approved, and Natrue organic and Fair Trade certified per the Fair for Life standard.