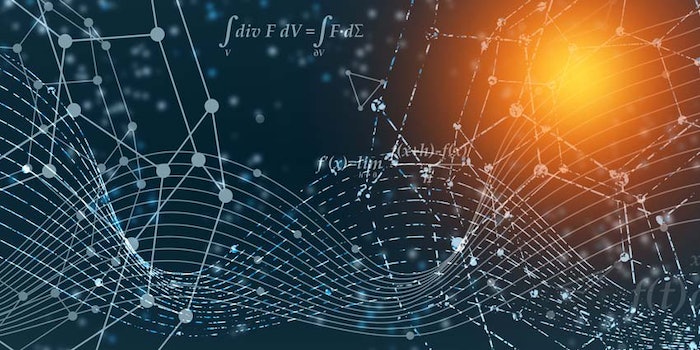 A recent story featured on Phys.org describes how Mark Messner, an engineer at the U.S. Department of Energy's Argonne National Laboratory, has applied facial recognition technology to aid in materials discovery by predicting structures based on given properties.

Messner initially published his work in 2020 in the Journal of Mechanical Design, wherein he explains how convolutional neural networks (CNNs) in AI have successfully been applied to categorize images based on raw pixel data. He applied CNNs to periodic microstructures with the goal of identifying a faster model for calculating their effective properties.

Among other engineers, Messner is among a group seeking to uncover better ways to predict how materials will behave under, e.g., high temperatures and pressures. While the current prediction methods reportedly work well, according to the article, they take time and often require supercomputers, especially if a set of specific material properties has been identified—e.g., stiffness, density or strength—and the goal is to find what type of structure a material would need to match those properties.

"You would typically have to run tons of physics-based simulations to solve that problem," explained Messner. According to his published work, the new approach found the properties of a material 2,000+ time faster than the standard approach, and the calculations could run on a regular laptop with a graphics processing unit.

This is reported as the first time anyone has used a so-called convolutional neural network, which is ideal for recognizing patterns in photos, to accurately recognize a material's structural properties. It is also said to be one of the first steps in accelerating how researchers design and characterize materials, which could help move toward a fully clean energy economy.

See also: AI—Not a Goal, a Tool in Product Development