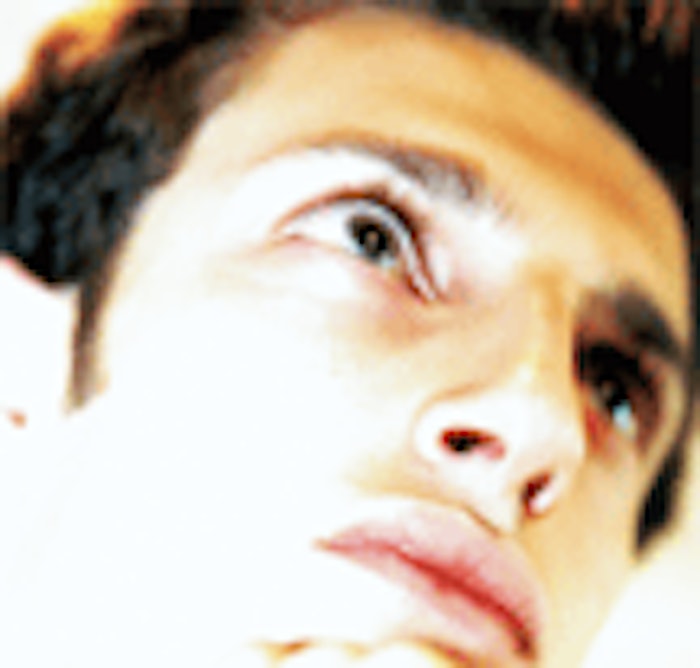 The US Food and Drug Administration (FDA) has approved a hand-held, at-home device that claims to regrow hair for men and women. Although the device is said to regrow hair in both men and women, it was designed specifically for males with androgenetic alopecia who have Norwood Hamilton Classifications of IIa to V and Fitzpatrick Skin Types I to IV. The Hairmax Laser Comb, manufactured by Lexington International LLC, was approved by the FDA on Jan. 18, 2007, and joins only two other products that have been approved by the association to combat hair loss.

The scientific principle of photo-biostimulation was used by the company to create the laser. The device uses a comb to part the user's hair while a red laser wavelength light penetrates the scalp reportedly to promote hair growth. The device has been issued a Medical License from Health Canada and the Health Science Authority of Singapore in addition to an ISO quality certification for ISO 9001 and 13485.

According to the company, hair loss affects approximately 55 million men in the United States. To recieve FDA approval, the company conducted a sham-controlled, double-blind placebo study in four US locations. It was reported that 94% of the participants (ages 30-60) reported an increase in the number of terminal hairs. The average number of terminal hairs per square centimeter increased by 19 hairs/cm2 over a six-month period. The company reported no serious adverse events with use of the laser.