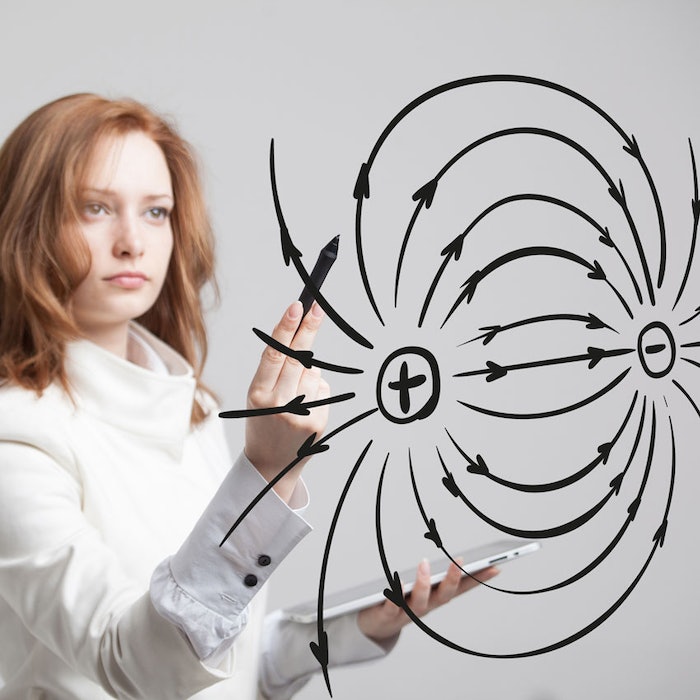 Gel-like materials containing magnetic particles were recently demonstrated by University of California at Los Angeles (UCLA) bioengineers to be capable of managing chronic pain. And with the recent connections made between pain and itch signaling, it's not a complete stretch of the imagination to wonder if they might not apply to cosmetics.

Dino Di Carlo, UCLA professor of bioengineering and principal investigator on the study, explained their premise.

“Recent breakthroughs in the control of forces at small scales have opened up a new treatment idea—using physical force to kick-start helpful changes inside cells. There’s a long way to go, but this early work shows this path toward so-called ‘mechanoceuticals’ is a promising one.”

According to the UCLA press, the researchers used small magnetic particles inside a gel to control cell proteins that respond to mechanical stimulation. These proteins, which also manipulate the flow of certain ions, are located along the cell’s membrane and play a role in the sensations of touch and pain.

To create the gel, the researchers used hyaluronic acid since it is found naturally in the spinal cord and brain. They added magnetic particles to the gel and grew dorsal root ganglion neurons in it.

Next, they applied a magnetic field to generate a pulling force on the particles, which was transmitted through the gel and to the embedded cells. These forces led to an increase in calcium ions in the neuron primarily via endogenous, mechanosensitive TRPV4 and PIEZO2 channels, indicating the neurons responded to the force.

By increasing force steadily over time, the researchers found the neurons adapted to the continuous stimulation by reducing  signals for pain. In the study, published in Advanced Materials, the team suggested the magnetic gel could be tailored with different biomaterials for therapies to address cardiac and muscle disorders.

Taken together, the researchers offered a general strategy for neuroscientists and material scientists to fabricate 3D magnetic biomaterials tailored to different types of excitable cells for remote magnetomechanical modulation.

Andy Kah Ping Tay, a recent UCLA doctoral graduate and lead author of the study commented, "Our results show that through exploiting ‘neural network homeostasis,’ which is the idea of returning a biological system to a stable state, it is possible to lessen the signals of pain through the nervous system. Ultimately, this could lead to new ways to provide therapeutic pain relief.”

Could this technology also apply to cosmetics? It's hard to say. The authors do not indicate a connection but we know there's a fine line between itch and pain signaling. So, perhaps it could improve antipruritics.

Projecting further, what about the potential to open cellular channels for the influx of cosmetic actives? Or, to manipulate the sense of touch? I'm imagining here, and I'm no chemist or biologist, but I know mitochondrial dynamics inspired by medicine recently entered the cosmetic science realm, so it may only be a matter of time before "mechanoceuticals"—or at the very least, materials based on the same mechanisms—do, too. 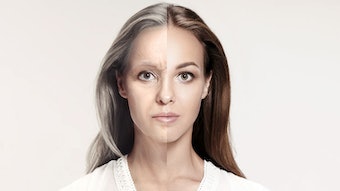