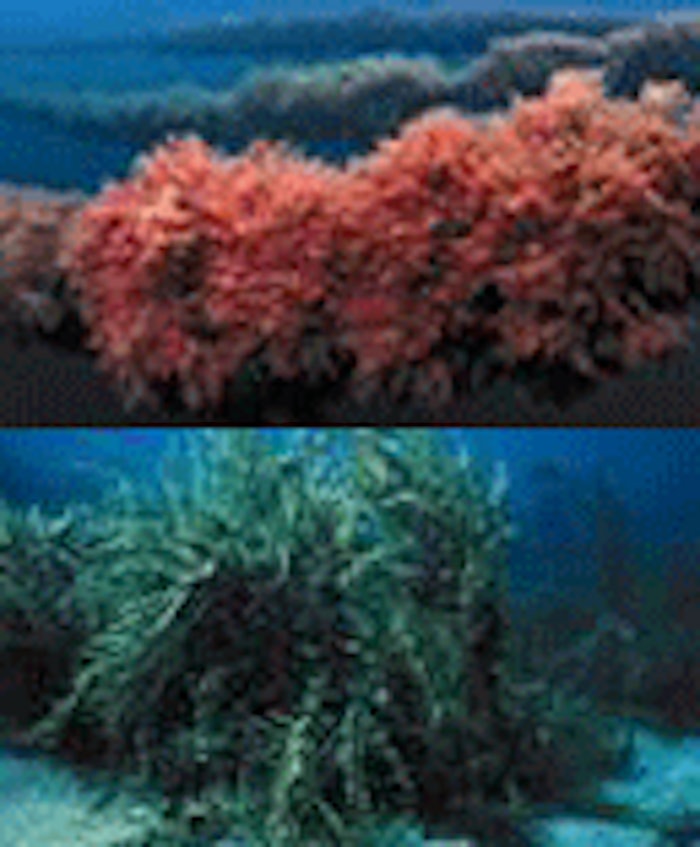 According to the company, algae cells can contain up to 60% oil, and the crude oil harvested from fast growing algae can be converted into refined chemicals such as bio-plastic, solvents and other petroleum products. The algae that the company produces is not agricultural but rather industrial algae that would be produced in a setting similar to a percolator in a microbrewery.

The company contends that while the scalable production of algae might not be a new concept, using algae to produce biofuel allows companies to steer clear of using food sources as fuel alternatives.

Algae-based technology reportedly can provide a key tool for reducing greenhouse gas emission, reducing carbon emissions from plants and other carbon-intensive industrial processes. While it certainly can be used as biofuel, it can also be used in a number of industries such as personal care, clothing, building materials, toys and more.

The automation of the company's bioreactor will provide control over all stages of monitoring, solenoid operation, nutrient injection and CO2 delivery at the micron or Quantum Fracturing level. Nutrient and CO2 delivery are timed to the pH algorithms to return micron-mixed fluid to the bioreactor. Through programming of certain key metrics, such as pH, oxidation-reduction potential and temperature, the system is capable of not only monitoring but also controlling flow and timing of events in the algae growth cycle, which is crucial to controlling batch health in continuous algae production.