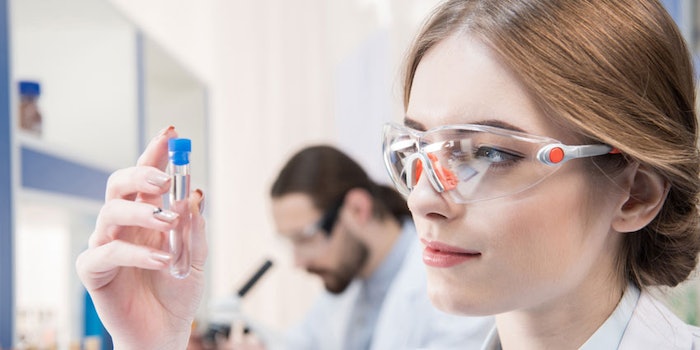 Innovation. A buzzword of sorts that often gets tossed around from conversation to conversation and peppered into articles, presentations and lectures in the hopes of encouraging the audience to change, revolutionize or transform the status quo.

It’s no different in the cosmetics industry. But where does innovation come from? How does an industry looking to perfect existing products find the time to create completely original ones? Cosmetics & Toiletries connected with Giovanni Pantini, of Studio 24 in Milan, who shared his opinion on the differences between research and innovation, and how each affects companies that aim to impact the market.

Research and Innovation: There’s a Difference

First, a point of clarification. Pantini explains that while a person in a research role may aspire to be an innovator, the two roles often stem from different backgrounds, expertise, functions, objectives and motivations, and should therefore be separated as two different positions in the organization of a company. Together, the three roles––the researcher, the innovator and the organization as a whole––can work together to create new, unique products.

According to Pantini, those in research roles usually possess technical expertise; however, they often lack the motivation to investigate in instances where a pioneering attitude is required.

Why? Researchers, he believes, are mainly focused on existing products and in finding ways to improve them to satisfy the requests of the company's marketing department. The main goal of a researcher is therefore continuity, while also striving to reduce costs. In relation, technical knowledge and interest in laboratory equipment and instrumentation are required.

On the other hand, Pantini does not see technical knowledge or interest in laboratory equipment or devices as crucial to the role of the innovator.

He expresses, “The background of an innovator should include as many differentiated activities as possible, including a period in research…The expertise of the innovator consists in the knowledge of as many industries and applications as possible, developed during years of contact with companies of all sectors and to manifestations of any kind.”

He explains that while the main motivation for researchers is that of continuity, innovators are driven by discontinuity and change.

"The innovator has no motivation to improve existing products but instead to create different products by the transfer and combination of already existing technologies, with [little] concern for minor drawbacks or even for the lack of competitiveness, provided the potential for improvement exists.”

Pantini also stresses that before the innovation of new products can take place, it is necessary to innovate the organization.

He writes, “It is important to have innovation as a distinct function, possibly managed by a top manager, such as vice president of innovation. Research and innovation are somewhat conflicting functions since the former tends to converge and the latter to diverge, so a good organization should balance these tendencies.”

When it comes to innovation, there are four aspects Pantini thinks scientists should consider: research, discovery, invention and innovation. In his opinion, discovery and invention refer to the rationalization of knowledge created by research, but innovation refers to the effective use of this knowledge.

Pantini adds that the successful innovation of products depends not on the amount of technology or resources used by a company; it depends on a change in society.

He brought to mind the work of economist Peter Drucker. "Change is the real motor of innovation since it works like a lever and makes a minor effort decisive for the success of innovation...Innovation is imperative in an uncertain environment for the survival of a company. It provides the company with the knowledge for better utilization of resources, capabilities and technology. In order to remain competitive, companies must constantly create new products and processes."

While opinions in the industry differ regarding the definition of innovation, a fair number agree on the fact that research alone is not enough for groundbreaking innovation. In the past, the greatest inventions have often come from organic ideas and a bit of risk-taking. Regardless of where and how inspiration may strike, for many industry leaders, the idea of discontinuity reigns supreme.