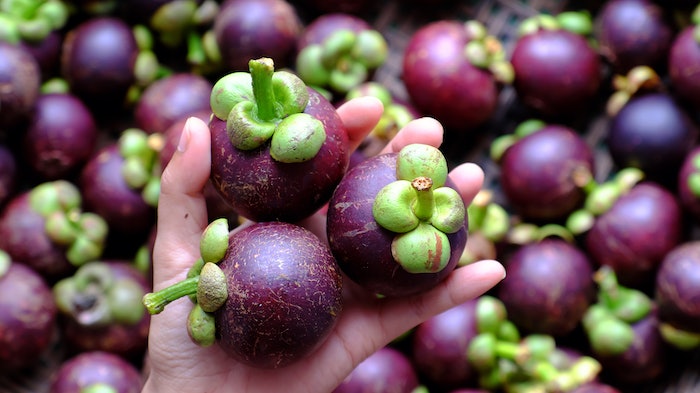 A peel extract from the waste product of mangosteen (Garcinia mangostana) was chosen to reduce waste corresponding to Sustainable Development Goal (SDG) 12. Formulations were created using the material and natural surfactants and fragrances. The test formulas were evaluated for organoleptic characteristics including rheology, spreadability and pH.

According to the researchers, the formulated creams appeared light yellowish-brown in color and homogenous, without phase separation. The creams displayed shear-thinning behavior and optimal pH, which would be ideal for topical application. The creams were stable after being subjected to the various stability tests and, as noted, they demonstrated antioxidant and anti-tyrosinase activity.

It was concluded that the mangosteen-based cream could provide a safe and effective alternative to synthetic antioxidant and brightening products. However, it was noted by the researchers that randomized controlled trials should also be conducted to evaluate the anti-aging and pigmentation control effects.