12 Beauty and Health Uses for CBD: Amway Reviews the Evidence 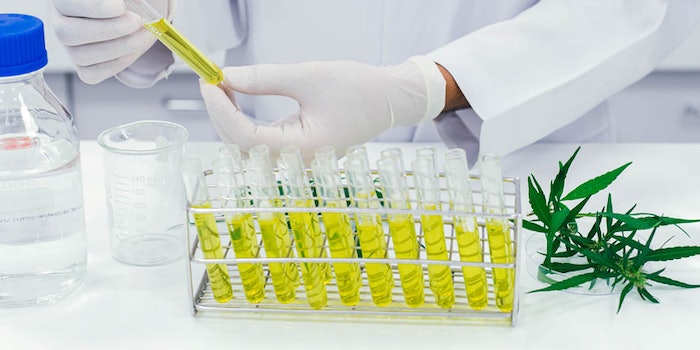 According to a paper published by Amway researchers in Clinical, Cosmetics and Investigational Dermatology, anecdotal evidence abounds for the therapeutic uses of non-psychotropic cannabidiol (CBD) in skin and health applications. However, clinical efficacy and underlying mechanisms of action have yet to be identified and confirmed.

As such, the authors reviewed the latest tangible evidence in the literature (as of the paper's publication on Dec. 8, 2020) related to 12 application areas for CBD. They considered emerging evidence as well as conflicting and/or plausible findings in each area; following is an editorialized overview with select examples from the review. See the full open access paper for more details.

The authors concluded that CBD for acne, seborrhea, eczema/dermatitis and skin barrier functioning holds the most promise but more studies are needed. They note that great caution should be taken in exploring areas for modulating pigmentation and hair growth, as any speculative science therein could lead to unwanted opposing effects. Finally, pushing past the current CBD focus, the authors recommend exploring therapeutic benefits of other hemp phytocannabinoids and botanicals with phytocannabinoid-like activity.