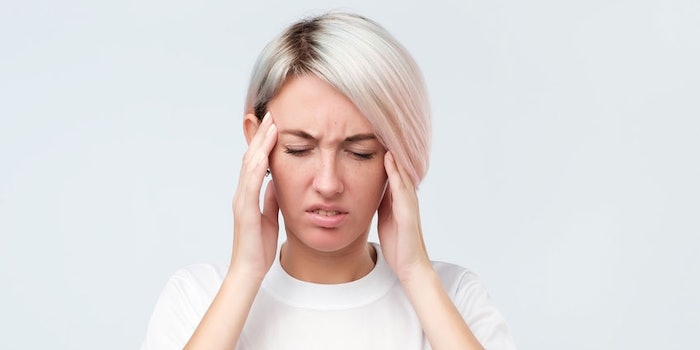 Researchers from Harvard and the University of Sao Paulo have published findings on how stress can cause hair to lose pigment and turn white. Their discovery appears online in the journal Nature.

Also covered by the BBC news agency, the experiment showed, in a mouse model, that stem cells controlling skin and hair color became damaged after intense stress, which turned the mice completely white within weeks. The mechanism behind this was unclear, however, so the U.S. and Brazilian researchers explored further with the goal of identifying a means to prevent hair color loss.

As the BBC explained it, pain in mice triggered the release of adrenaline and cortisol, making their hearts beat faster and blood pressure rise, affecting the nervous system and causing acute stress. This sped up the depletion of stem cells that produce melanin in hair follicles. After a few days, all of the pigment-regenerating stem cells were lost and, according to co-author on the paper Ya-Chieh Hsu, "Once they're gone, you can't regenerate pigment any more—the damage is permanent."

More specifically, according to the article abstract, hair greying results from activation of the sympathetic nerves that innervate the melanocyte stem-cell niche. Under conditions of stress, the activation of these sympathetic nerves leads to burst release of the neurotransmitter noradrenaline (aka norepinephrine). This causes quiescent melanocyte stem cells to proliferate rapidly, and is followed by their differentiation, migration and permanent depletion from the niche.

The BBC added that according to the researchers, in another experiment, they found they could block these changes by giving the mice an anti-hypertensive to treat high blood pressure. Furthermore, by comparing the genes of mice under stress versus not stressed, they could identify the protein causing damage to stem cells: cyclin-dependent kinase (CDK). By suppressing this protein, the researchers prevented the color-change in hair due to stress.