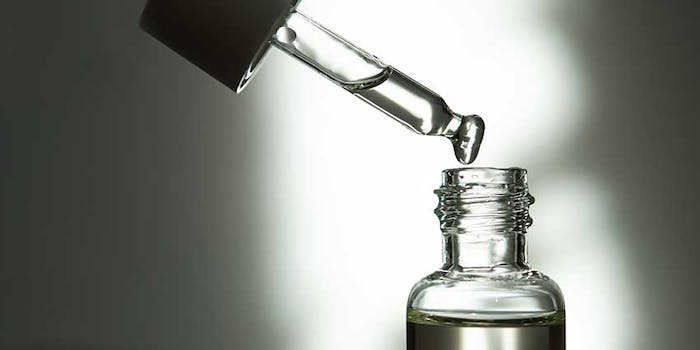 Low-energy nanoemulsions are possible given recent findings, opening the door to shelf-stable and smooth formulations ready for scaled-up production.

Nanoemulsions are beneficial to active delivery in personal care due to their small surface area to volume—they contain droplets with a diameter of 200 nanometers or smaller—which makes them more stable and allows them to carry larger payloads of actives. A lower-energy version has the potential to make the process easier to adapt for large-scale manufacturing.

To create the new low-energy emulsions, researchers reduced droplet size with two uncharged—read: less likely to irritate skin—FDA-approved surfactants, along with a small amount of polyethylene glycol (PEG). Active ingredients could be mixed into the oil phase before the emulsion formed to be incorporated into the droplets for delivery.

The result was an oil-in-water nanoemulsion that remained stable for more than a year.

The study was conducted by researchers from the Massachusetts Institute of Technology and L'Oreal, and was published in Nature Communications.