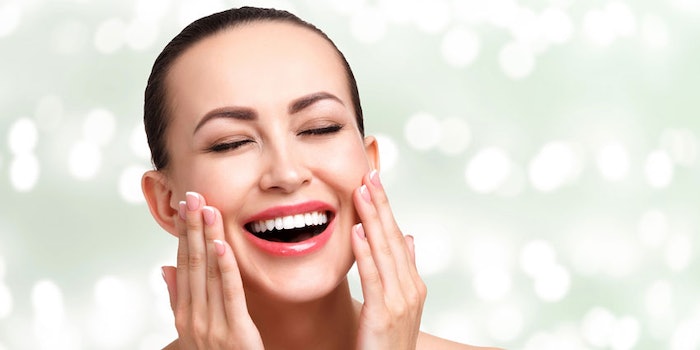 Skin conditions such as inflammation, redness, hyperpigmentation and wrinkling are the focus of a new patent application by Access Business Group. Here, the company put Corynebacterium species to work to rebalance these ailments via the skin microbiome.

The skin microbiome typically refers to the microorganisms that reside on human skin, many of which are bacteria found mostly in the superficial layers of the epidermis and the upper parts of hair follicles, according to the patent disclosure. The skin microbiome is usually non-pathogenic, and commensal or mutualistic in nature.

Native bacteria can prevent transient pathogenic organisms from colonizing the skin surface by competing for nutrients, secreting chemicals to defend against them or stimulating the skin's immune system. Unfortunately, some resident microbes may also cause irritant or other skin conditions.

As such, there is a market opportunity to improve the skin microbiome for various effects; this was the focus of the present patent application.

Further skin conditions that may reportedly be reduced, slowed and/or prevented via this method include, but are not limited to: acne, psoriasis, rosacea, eczema, vitiligo, dermatomyositis, acitinic keratosis (age spots), seborrheic keratoses, dermatitis and combinations thereof. In addition, in various embodiments, the method and/or topical composition is useful for soothing and calming the subject's skin.