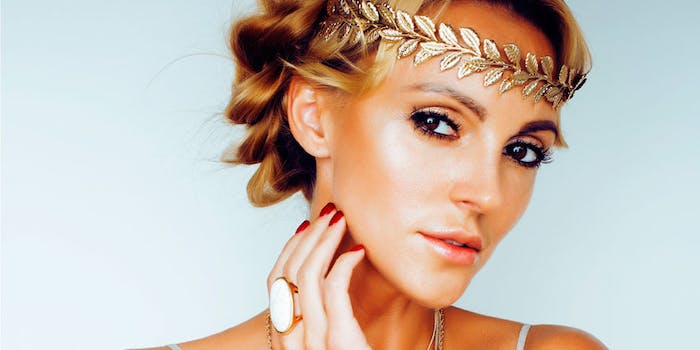 Mental stress has long been linked with accelerated aging but a recent study from the Boston University School of Medicine explains why. The culprit? A Greek goddess.

According to a report from Genomics Research, the Boston study of 309 U.S. military veterans—many of whom experienced post-traumatic stress disorder (PTSD) from deployments in Iraq and/or Afghanistan—showed that a gene mutation interacts with different types of psychiatric stress. Specifically, the longevity gene klotho (KL), named for the Greek goddess Clotho, who "spins the thread of human life," was linked with cellular aging.

Published in Brain, Behavior and Immunity, the study examined blood samples from the participants for genetic and metabolic traits, as well as evaluated subjects' psychiatric conditions. Magnetic resonance imaging (MRI) also was carried out to assess brain structure and function.

The KL gene, generally connected with age-related phenotypes, was not previously evaluated against direct human biomarkers of cellular aging. These researchers found that individuals with particular klotho genotypes, who also had more severe PTSD symptoms, showed the strongest evidence of accelerated cellular aging. Effects were generally accentuated in older subjects.

According to the researchers, this KL genotype may contribute to a synchronized pathological aging response to stress including PTSD, pain and sleep disorders. In the future, it could be a therapeutic target to alter the pace of cellular aging.