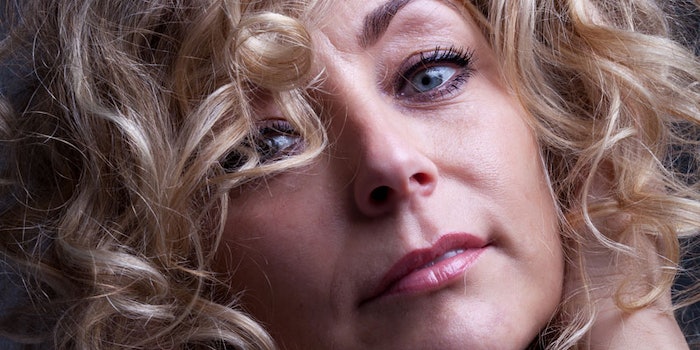 Molecular biology researchers at Silab have shown that the distribution of microbiota in Caucasian female skin becomes imbalanced with age. This work, published earlier this year in the Journal of Applied Microbiology, corroborates related findings in other populations and has lended itself to a new cosmetic ingredient, Ecobiotys (INCI: Yeast Extract), to restore microbiota balance.

Skin swab samples were collected from the foreheads of 34 healthy Western European women divided into two groups of 17 subjects each; the first, ranging in age from 21-31 years, while the second comprised subjects 54-69 years old. The collected bacterial communities were evaluated using the 16S rRNA gene sequencing and analyzed by Silab’s researchers using the MiSeq tool.

According to the article abstract, the results revealed a higher alpha diversity on the skin of older individuals, compared with younger individuals. The overall microbiota structure also was different between the two age groups, as demonstrated by beta diversity analysis.

“Previous studies on Asian women had shown a change in the cutaneous microbiota in the course of aging," said Romain Jugé, Silab’s R&D project leader. "Nevertheless, given that each population has a different microbial signature with its own lifestyle, it was of interest to the scientific community to decrypt the imbalances of the age-related cutaneous microbiota specifically in Caucasian women.”

Based on these findings, the authors propose future anti-aging cosmetics targeting the balance of microbiota in mature skin. The efficacy of Silab's own Ecobiotys active, for example, was explored in volunteers and substantiated by metasequencing.

The active was found to balance the distribution of bacterial communities in mature skin. Further, it strengthened the skin’s immune and mechanical barriers, ultimately enhancing the complexion.