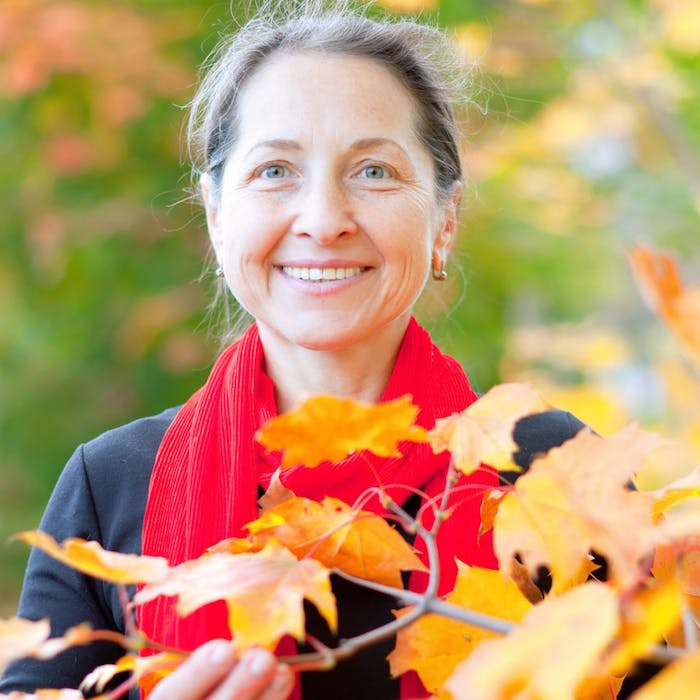 Could maple leaves become the next Botoxa? Researchers at the University of Rhode Island think so, which they explain in a study presented at the American Chemical Society's (ACS) latest meeting and expo, held Aug. 19-23, 2018, in Boston.

Skin elasticity is maintained by proteins such as elastin; however, when the elastase breaks this protein down, wrinkles can form. As such, Hang Ma, Ph.D., a research associate in the lab of Navindra P. Seeram, Ph.D., the lead investigator, explained, “We wanted to see whether leaf extracts from red maple trees could block the activity of elastase.”

According to an ACS press release, phenolic compounds in maple leaves known as glucitol-core-containing gallotannins (GCGs) were specifically explored in vitro and found to inhibit elastase. Computational studies also examined how their structures interact with elastase to block its activity.

GCGs containing multiple galloyl phenolic groups, in particular, were more effective than those with only a single galloyl group. In prior work, Seeram’s group also showed these same GCGs might protect against skin inflammation and lighten dark spots.

Seeram and Ma plan to test these compounds further. “You could imagine that these extracts might tighten up human skin like a plant-based Botoxa, though they would be a topical application, not an injected toxin,” said Seeram.

Raking in the Benefits

Based on these findings, the researchers have developed a patent-pending formulation containing GCGs from summer and fall maple leaves and maple sap, which they named "Maplifa" to reflect its origin. They licensed it to botanical extracts supplier Verdure Sciences, based in Indiana, USA.

According to the research team, the supply chain for maple leaf extract would not only benefit the North American economy, as maple trees are indigenous to the region, but also produce a natural active from a renewable source since leaves could be collected during normal pruning or as they fall in the autumn.

According to Seeram, history is what suggested the maple leaf might hold active potential: "Native Americans used leaves from red maple trees in their traditional system of medicine."

Knowing how quickly the industry has tapped into and marketed traditional Chinese medicine and Indian herbs for skin care remedies, it could only be a matter of time before a new category of folk remedies branches off; perhaps Traditional American Medicine (TAM)?

a Botox is a registered trademark of Allergan, Inc.