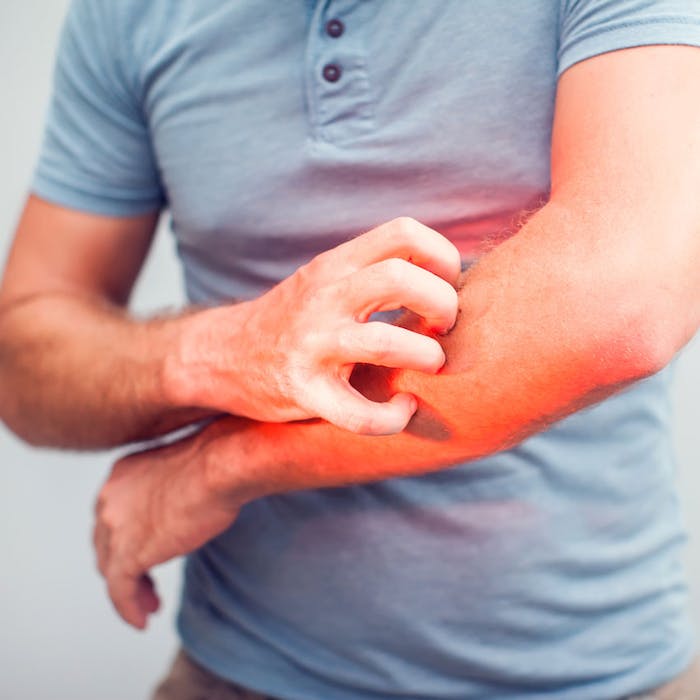 Researchers at the University of California, Berkley, have uncovered new findings related to the mechanisms underlying itch and pain, as well as their sensory discrimination. According to a new study published in the Journal of Neuroscience, sphingosine 1-phosphate (S1P), a bioactive signaling lipid, is the main actor—it has previously been associated with chronic pain and, in the present work, is also linked to itch.

"Itch and pain are major health problems with few effective treatments," the authors write, in their significance statement. "Our findings provide new insight into the mechanistic underpinnings of itch versus pain discrimination in the periphery."

This work suggests a new potential target to treat itch and pain in dermocosmetic applications.