Angiopoietin-like 4 from Fatty Tissue to the Skin's Rescue 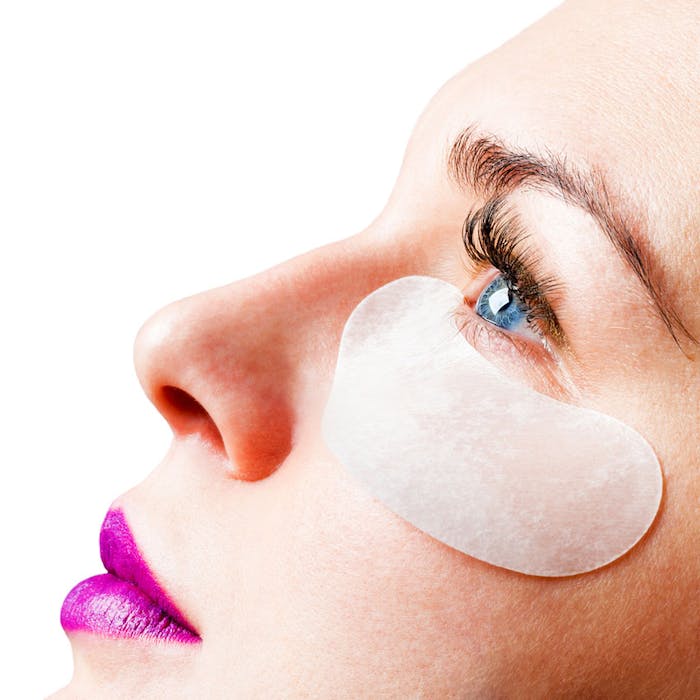 Researchers at Nanyang Technological University (NTU) in Singapore have developed a gel patch prototype containing a protein that can speed skin healing and minimize the formation of scars. The NTU team, led by Associate Professor Andrew Tan and Assistant Professor Cleo Choong, recently published findings about the protein in Scientific Reports.

The team identified the protein Angiopoietin-like 4 (ANGPTL4) in a mouse model. The protein reduced inflammation during the early phase of wound healing and also helped to form new blood vessels and support cell growth, ultimately reducing scarring. Researchers developed a patch, among other applications, enriched with ANGPTL4 to control the amount of scarring; this technology is patented and available for licensing.

According to Tan, scarring happens when excessive collagen is produced by the body and is assembled in one direction: “To reduce scars, all we had to do was to find a ‘tuning knob’ that controls the amount of collagen produced instead of turning it off completely, which is what typical anti-scarring medicine does.”

The team studied what causes collagen production to go into overdrive and cause scarring. They found that another protein, Scleraxis, was acting on the TGFβ-Smad3 pathway whenever scars were produced. This protein plays an important role in the formation of tendons; however, ANGPTL4 produces molecules that interfere with Scleraxis, thus reducing the collagen produced in scars.

Choong, a materials scientist, explained ANGPTL4 can be harvested from discarded fatty tissues. “The easy extraction of ANGPTL4 also could mean that in future, a surgeon can use the patient’s fat and turn it into a healing agent on the spot, to promote faster recovery of the patient’s wounds after an operation,” she explained.

According to the researchers, this healing protein and patch could be a boon—especially for diabetic patients, who suffer from difficult-to-heal skin lesions. Indeed, in diabetic wounds, skin healed stronger and 3 times faster with the application of ANGPTL4. The protein can also improve keloid scars and treat patients undergoing surgery.

How might this benefit skin care or cosmetics? As noted, inflammation and repair are already proven benefits. And Choong is developing biomaterials to support cell regrowth, nano-encapsulates for targeted release and new candidates for skin and aging applications.

It's also no stretch of the imagination to envision the gel patch expanding into the facial mask category; which, according to Mordor Intelligence, is projected to continue its upward climb at a CAGR of 6.46% from 2017–2022. This protein (and its potential) is yet another example of derm and medicinal treatments crossing into the cosmetics realm.